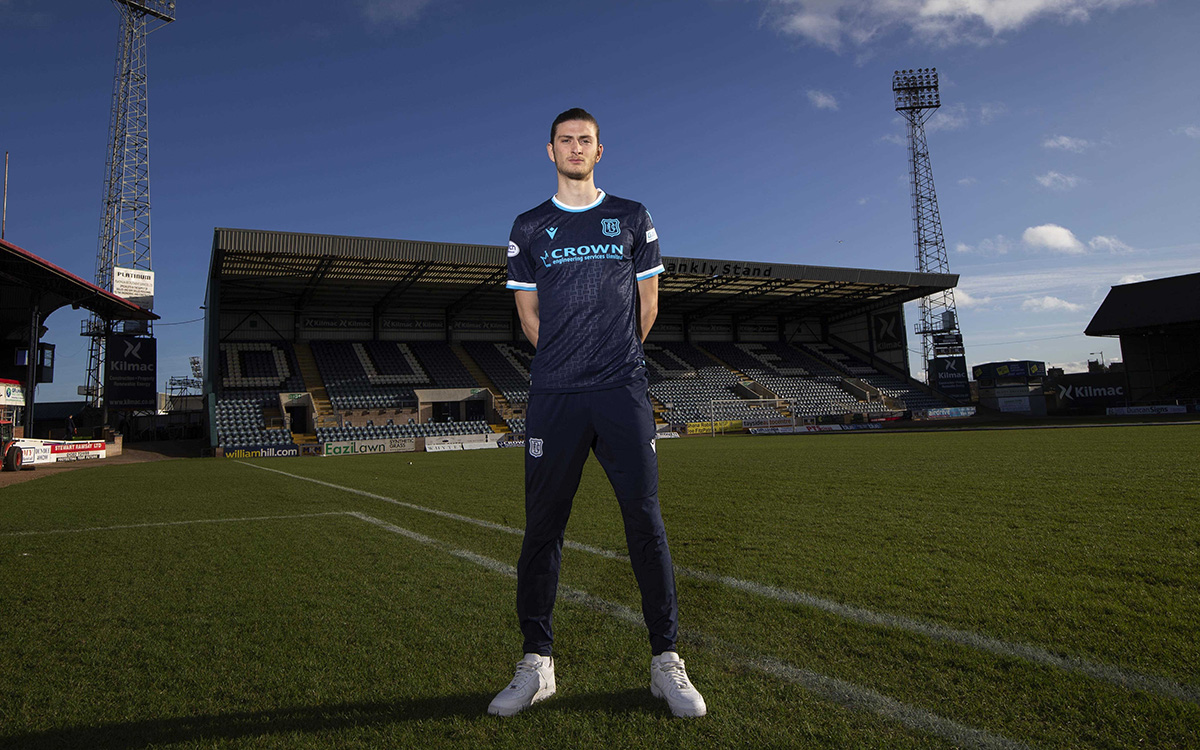 Dundee Football Club are delighted to announce the signing of Zeno Ibsen Rossi on loan from Bournemouth until the end of the season.

The deal for the centre back was agreed on transfer deadline day but the case was referred to FIFA due to the timing of the paperwork being uploaded to the system. The transfer has now been cleared and international clearance has been received.

21-year-old Zeno made his professional debut on loan at Kilmarnock last season. He played 20 times for the Rugby Park side, scoring once before returning down south.

This season with his parent club he has made seven appearances including 90 minutes against Yeovil in the FA Cup last month.

Zeno goes straight into the squad for this evening’s match at Tynecastle and will wear number 35 for the club.