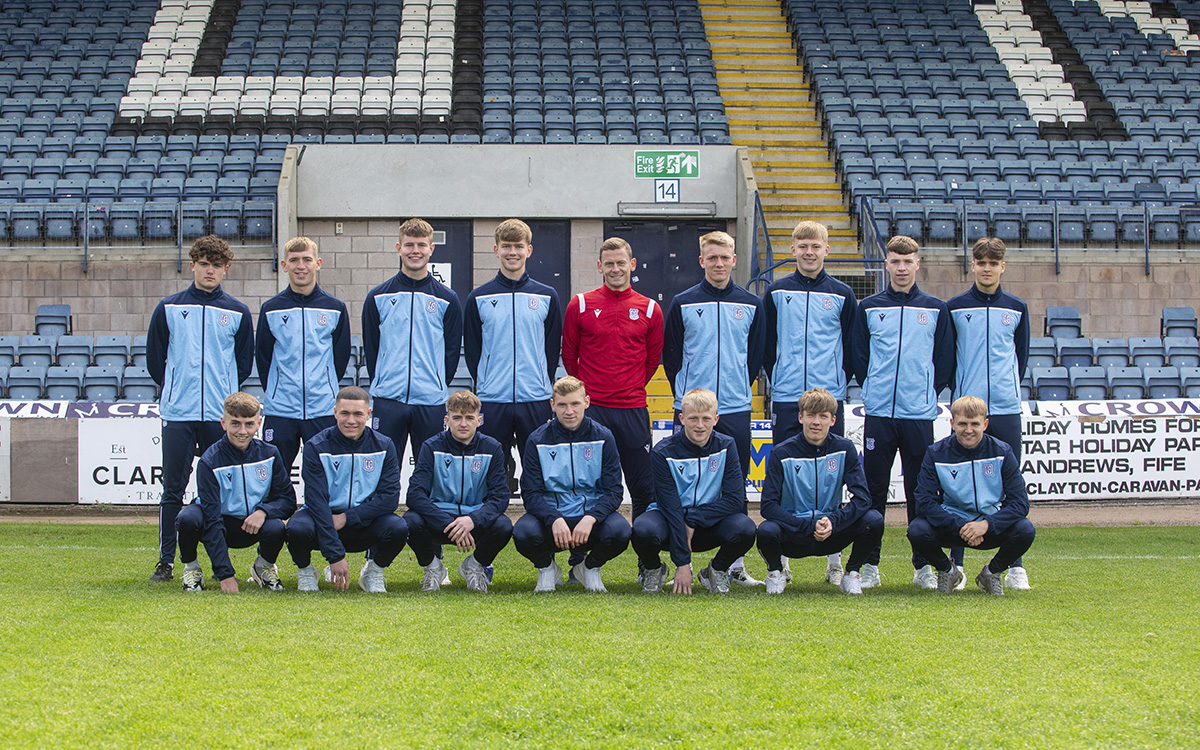 15 players have put pen to paper in the last few weeks as Scott Robertson’s Development squad signed up for the new season. 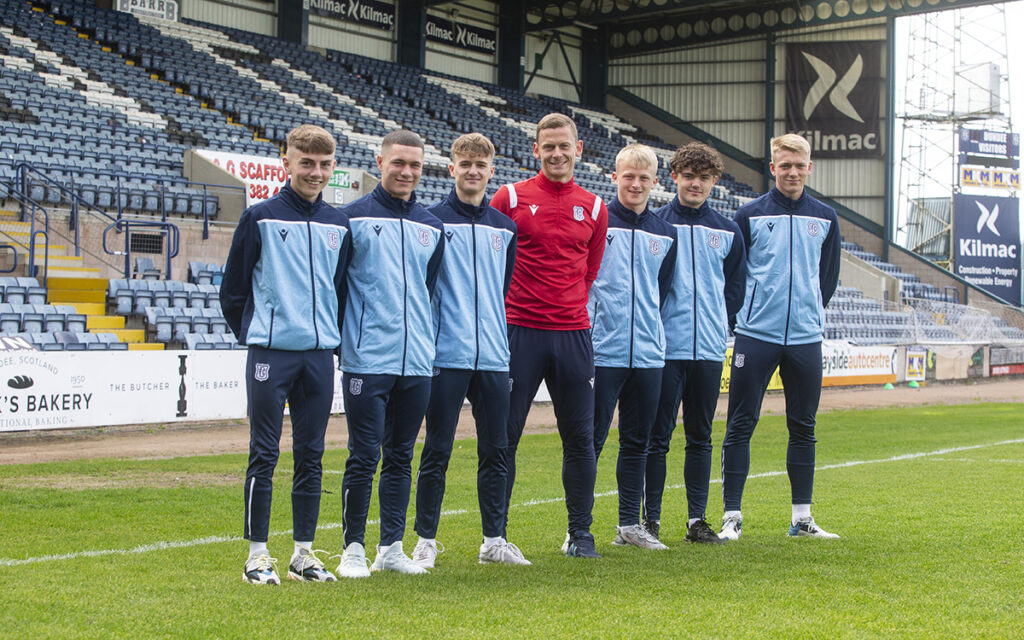