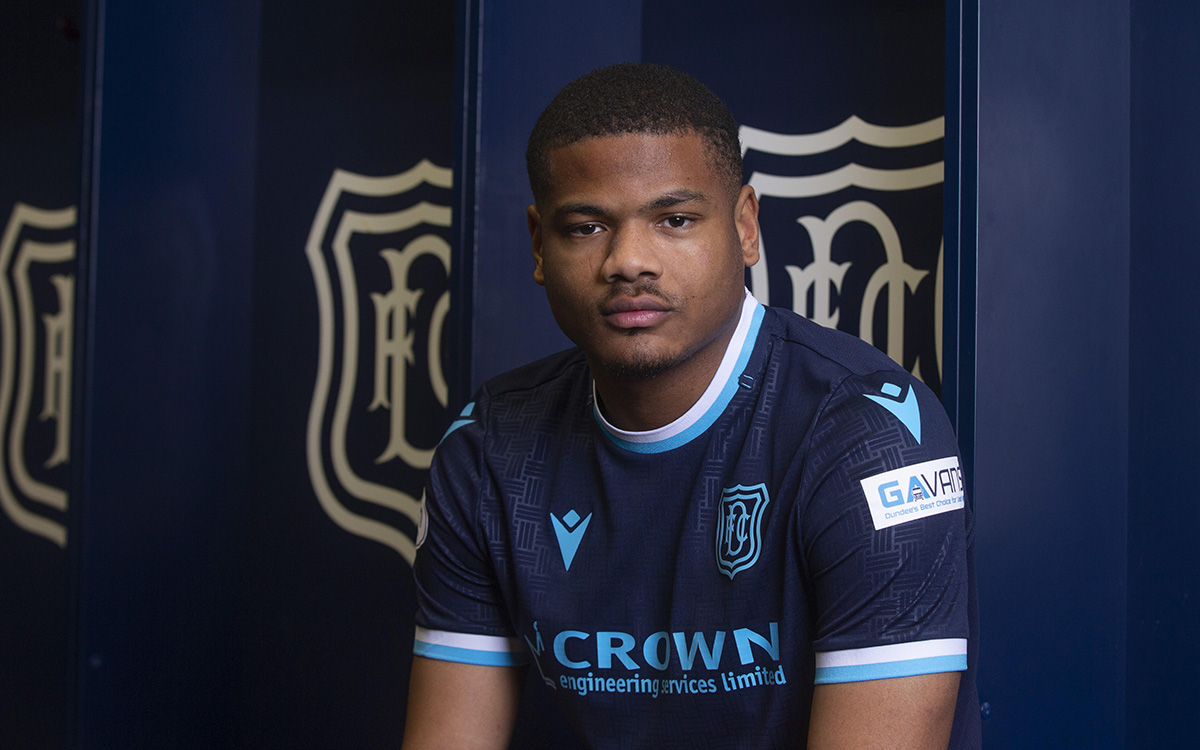 Dundee Football Club are delighted to announce the signing of Vontae Daley-Campbell on loan from Leicester City, subject to international clearance.

Right back Vontae started his career in the youth set up with Arsenal before moving to Leicester in 2019.

He made his debut under Brendan Rodgers in 2021 and has featured twice more for the first team, including FA Cup win over Watford earlier this month.

Highly rated, he has represented England from under 16s level through to under 19s.