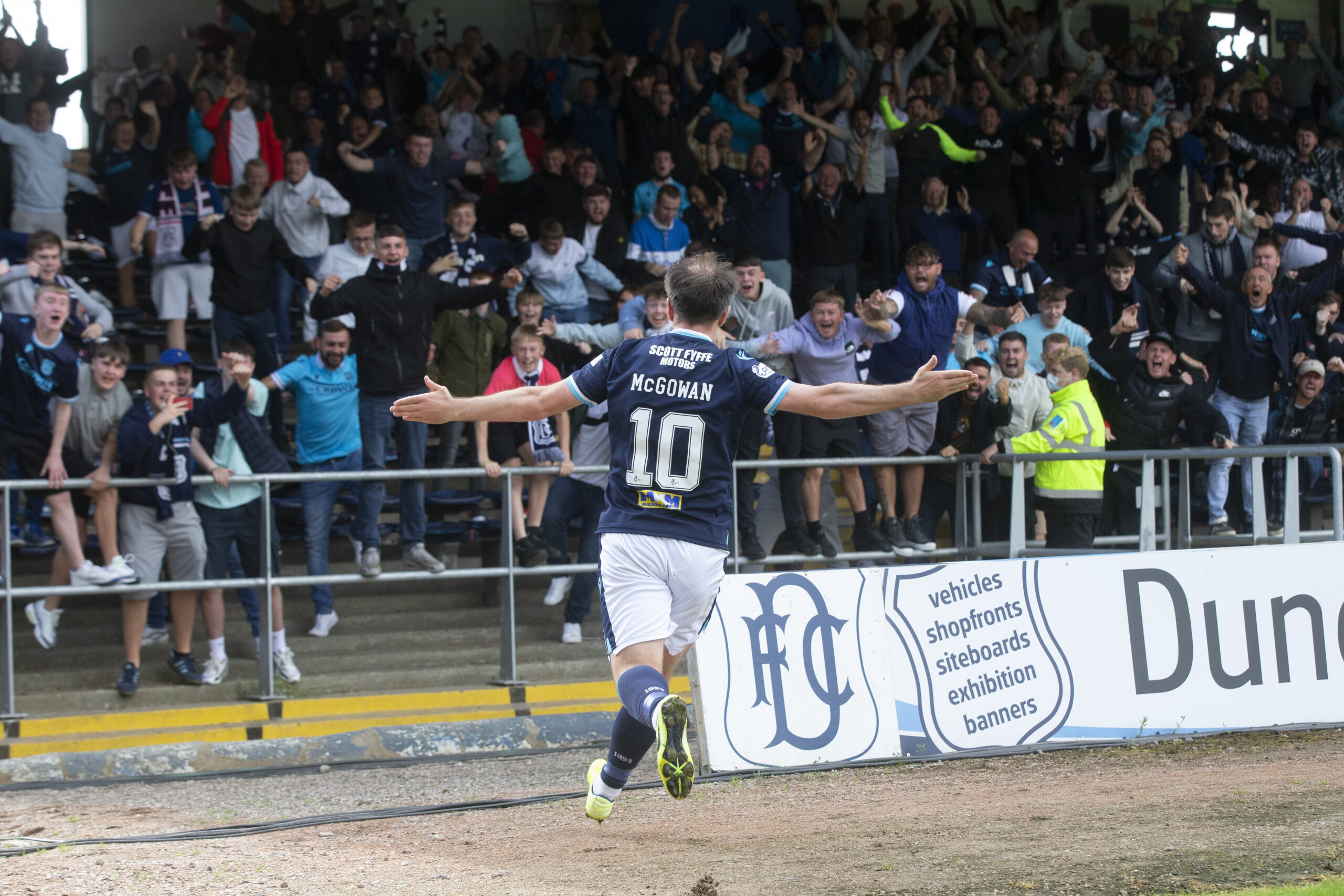 Following the Scottish Government’s announcement yesterday, Dundee FC have been in constant dialogue regarding the best course of action moving forward.

We understand the difficulties and pressures surrounding the decisions currently being made but we have made our view clear that every possible effort must be made to have supporters inside stadiums for these fixtures.

As such, we are supporting the proposal to bring forward the winter break and allow these matches to be rescheduled.

This is not an easy task and one that will require assistance from many parties.

However, having played through a season behind closed doors and seeing the impact the return of fans has had this season we feel we must try any avoid going back to empty stands where possible.

Football is not the same without supporters.

We have been looking forward to big crowds and great atmospheres over the festive period, culminating in a sell-out Dundee derby in just over a week. To play these matches with no supporters is not something that anyone within the club wants.

Discussions took place last night between the clubs and the SPFL and we expect further talks today.

We will update our supporters when we have more information regarding the coming weeks.