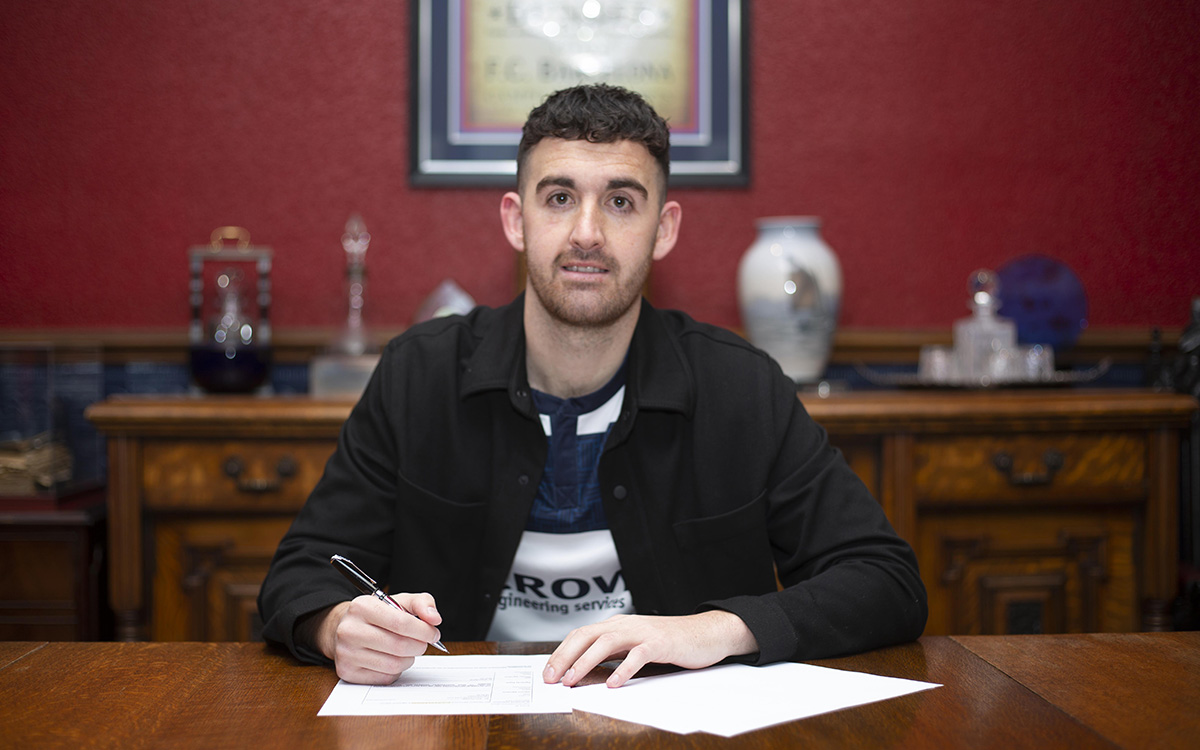 Dundee Football Club are delighted to announce that Shaun Byrne has signed a contract extension until 2024.

Shaun signed in 2019 and has made 73 appearances for the club.

He has been a key member of the squad throughout his time at Dens and helped gain promotion via the Premiership play-offs last season.

A fan favourite, Shaun has put pen to paper on a new two-year deal that sees him commit his future to the club until the summer of 2024.