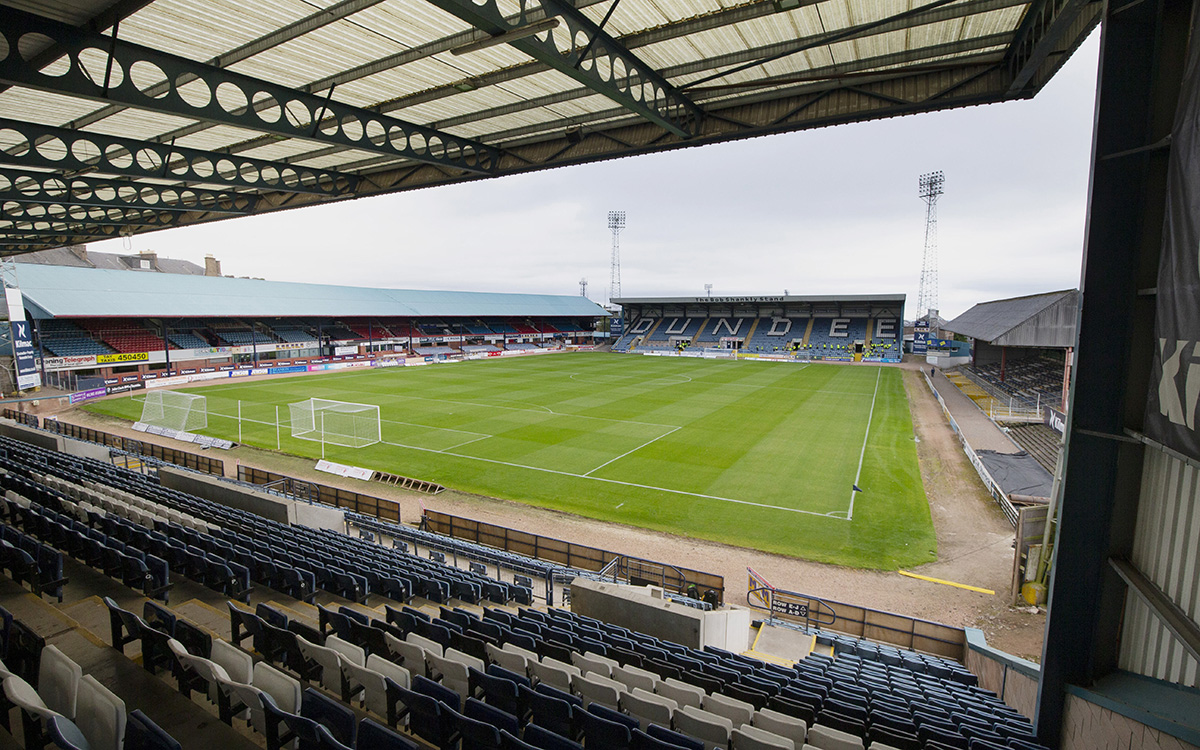 The first positive case earlier this week led to five players being identified as close contacts and as a result, some members of the squad missed out against Hibernian due to isolation periods.

Testing ahead of tomorrow’s match at Fir Park has returned another positive case and as a result, a further five players have been identified as close contacts and some further players will have to isolate as a result.

The club is cooperating fully with the appropriate authorities.