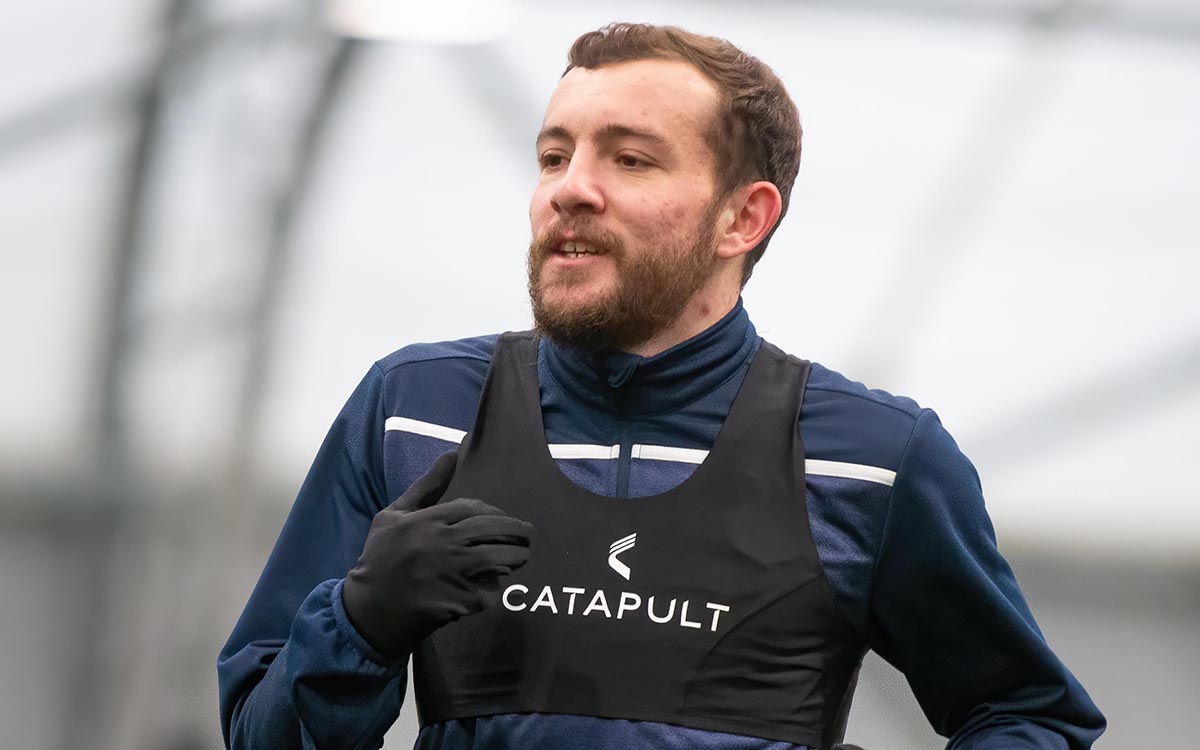 We are delighted to announce the permanent signing of Paul McMullan on a two year deal following the expiry of his contract at Dundee United.

Paul signed a pre-contract deal with Dundee in January and shortly after joined on loan for the second half of the season.

His contribution was phenomenal with 13 assists in 19 league matches helping the side to promotion back to the Premiership through the play-off.

Individually Paul’s form was also recognised when he was this week named in the SPFL Championship Team of the Season.

Paul deal has seen him commit his future to the club until the summer of 2023.