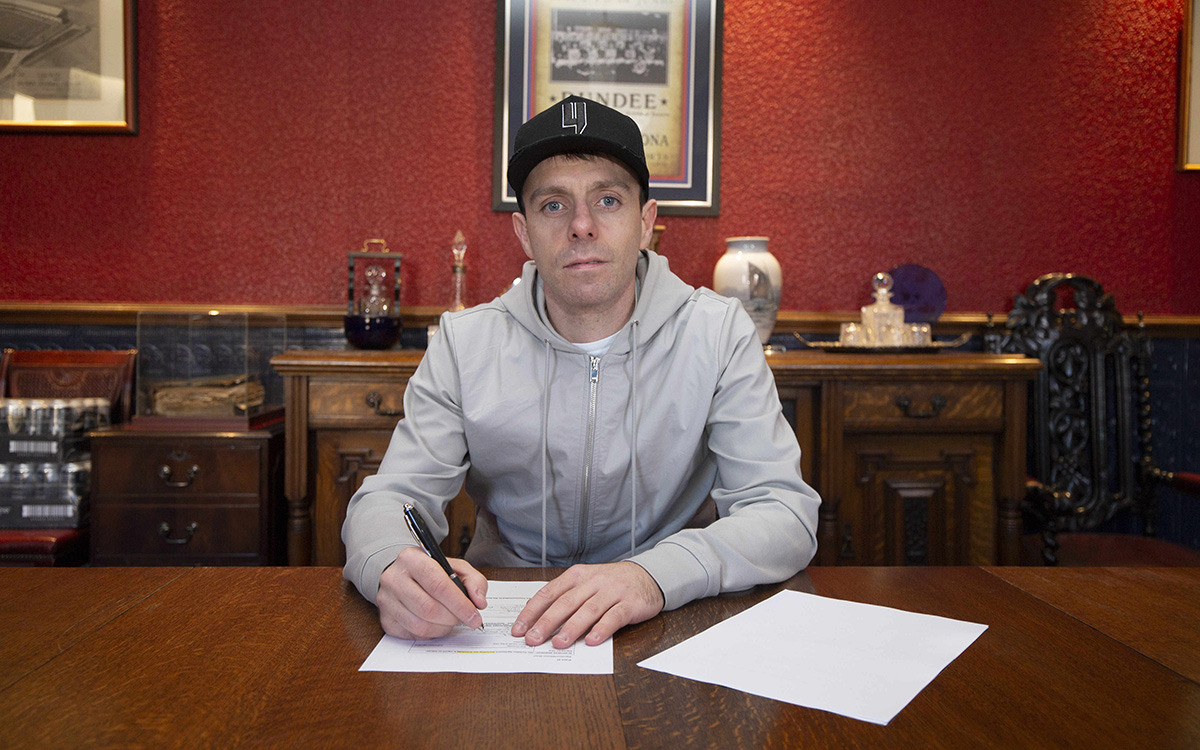 Dundee Football Club are delighted to announce that Paul McGowan has signed a contract extension to commit his future to the club until the summer of 2023.

Paul joined the club in 2014 and has made 274 appearances during his time at Dens.

He has continued to be a first-team regular this season with 23 appearances already in the 2021/22 campaign and two goals. They came against Brora Rangers in the Premier Sports Cup and Hibernian in the cinch Premiership.

Hugely experienced with just under 600 professional appearances to his name, Paul has been a vital part of the club throughout his time with us.

His new contract will take him into his ninth season at the club.