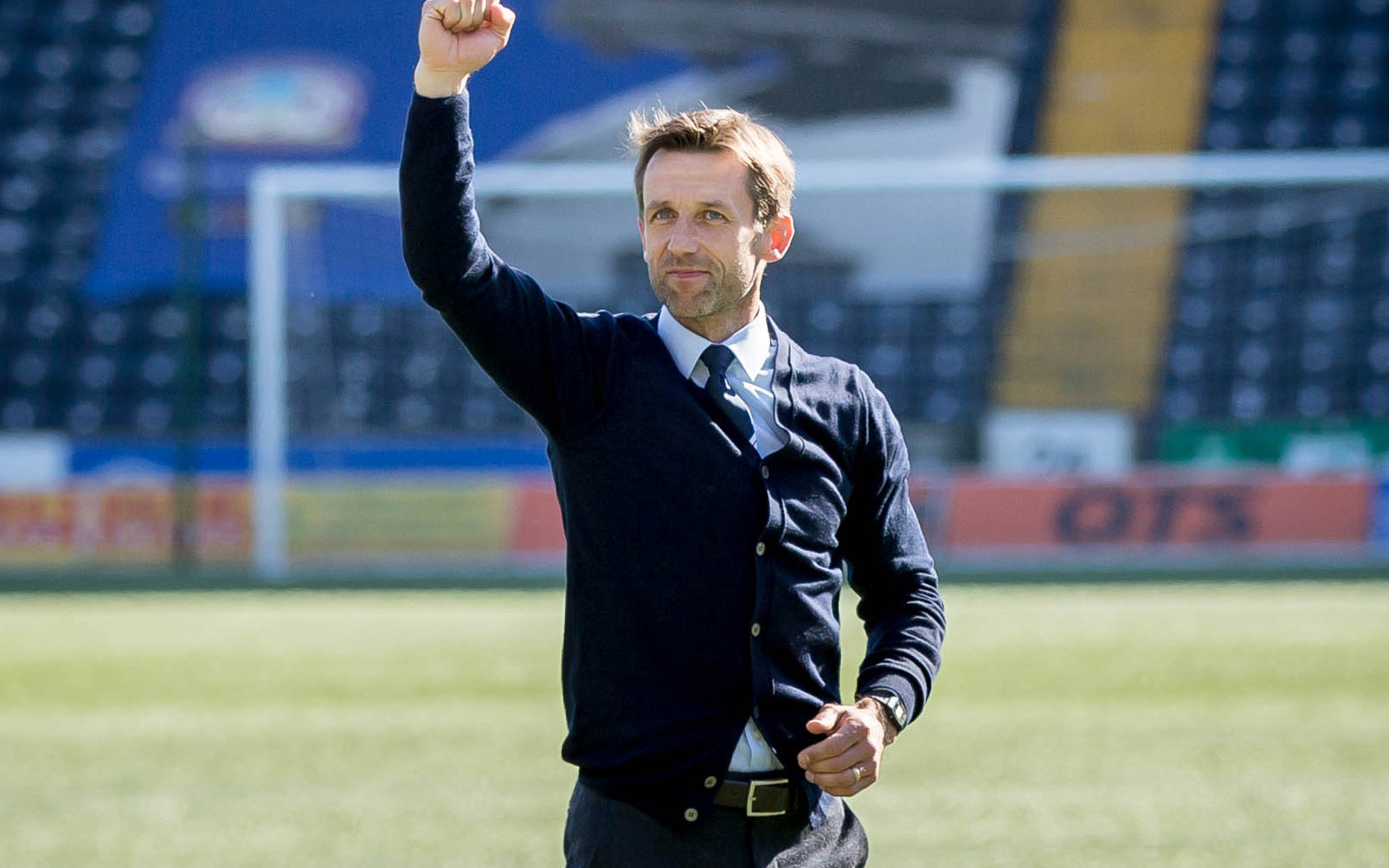 Dundee Football Club is delighted to announce that Neil McCann has been appointed manager of the club.

Managing Director John Nelms stated, “We’ve had discussions with a number of candidates but Neil has been our number one choice since taking over as interim manager at the split. We were inundated with applications for the position over the past few weeks; however, the attributes Neil demonstrated are consistent with the qualities required to lead Dundee Football Club.  We are looking forward to success in the upcoming seasons with Neil at the helm.”

Neil took the reins as interim manager in April and guided the club to safety in the Ladbrokes Premiership.

Wins against Motherwell and Kilmarnock got Neil off to the perfect start. That was followed by a 1-1 draw with Ross County at Dens which proved to be enough to keep Dundee in the top flight.

After being appointed the new manager of Dundee Football Club, Neil said, “After completing my spell as interim manager I returned to Sky Sports fully committed to fulfilling my duties and continuing my career in broadcasting. In the past few days however I have had time to think about the opportunity of being manager of  Dundee FC full time and decided it was too good for me to turn down. I’m looking forward to being in charge for the new season and work has already begun on a number of fronts. I’m excited about the future and can’t wait to get started.” 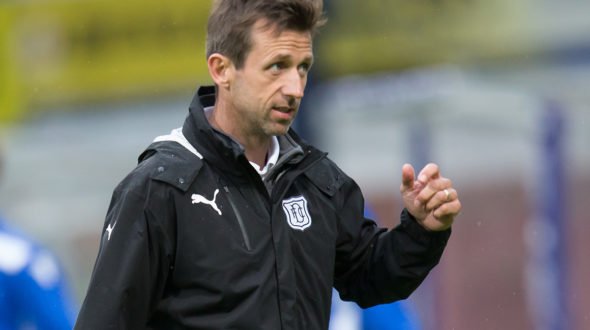 “It was exactly the test we... 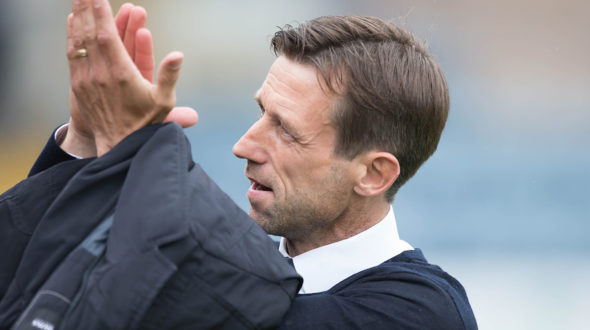