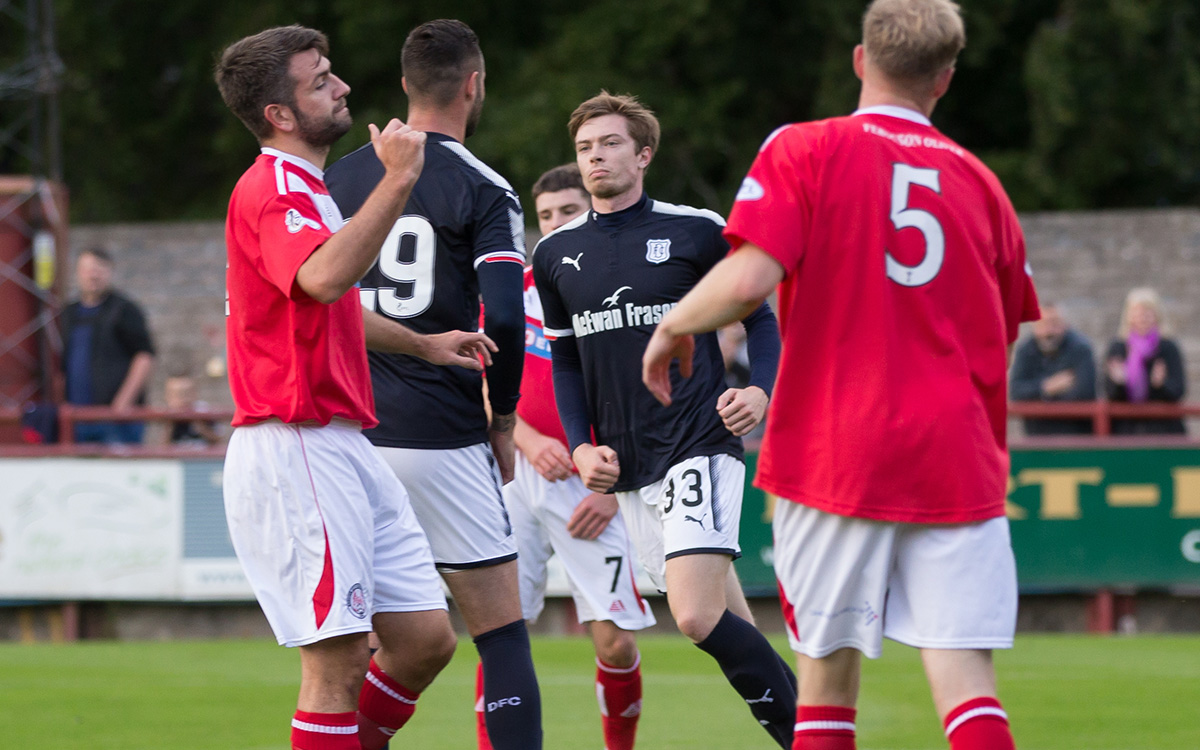 The club can today confirm our first pre-season match of the 2018/19 campaign will be against Brechin City on the 29th of June, 7.45pm.

The trip to Glebe Park will be the first chance for supporters to see Neil McCann’s summer signings in action ahead of the competitive action getting under way.

When the competitive action does get underway the teams will face each other again after being paired together in the group section.

Admission prices for the match at Glebe Park and further details of pre-season will be released in the near future. 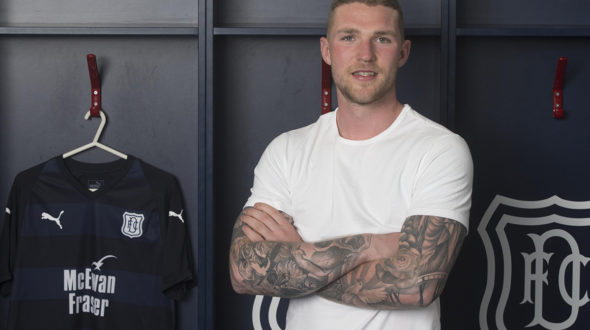