Max called up to U21 squad 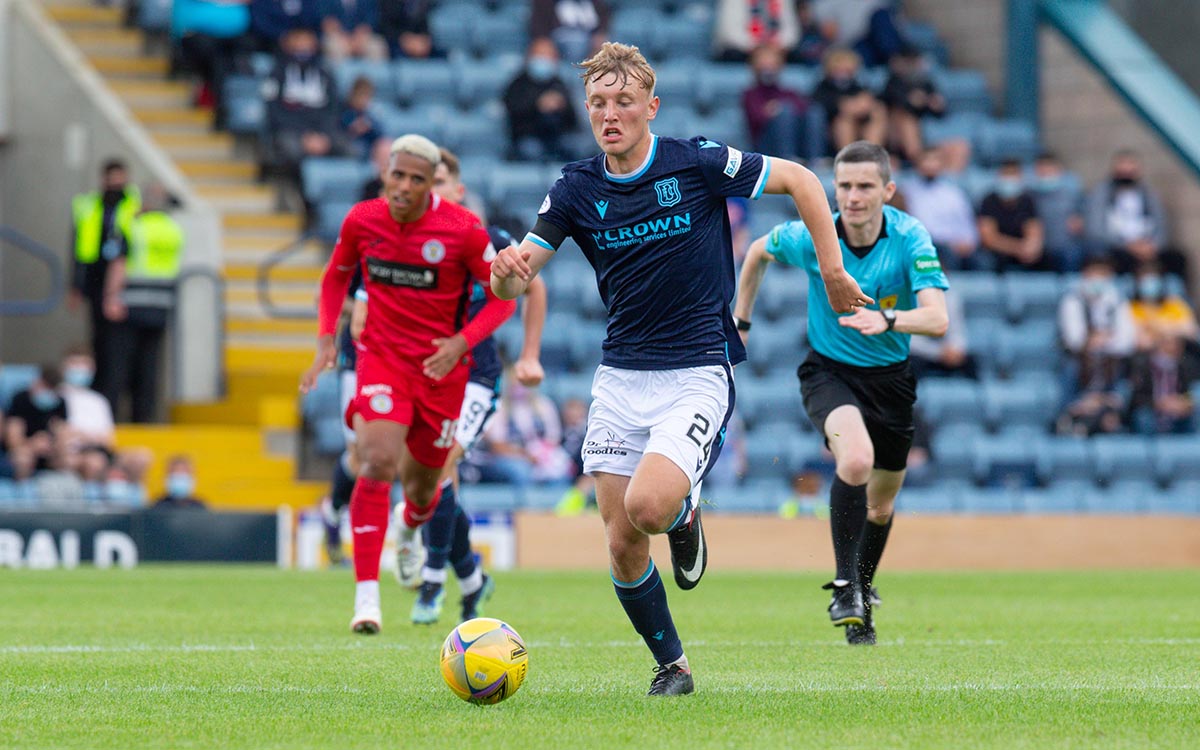 Max Anderson has been called up for the Scotland Under-21 squad for next week’s UEFA European Championship Qualifier in Turkey.

The opening match in the group against Turkey takes place on Tuesday, 7 September with a 5.30pm kick off.

Manager James McPake spoke about the call up following yesterday match at Fir Park, “I thought he was outstanding again today. Delighted he’s been called up, thoroughly deserved and he showed why today. I thought he was the best player on the pitch.”

2020/21 was Max’s breakthrough season in the Dundee first team, and has now made 33 appearances, scoring 4 times.