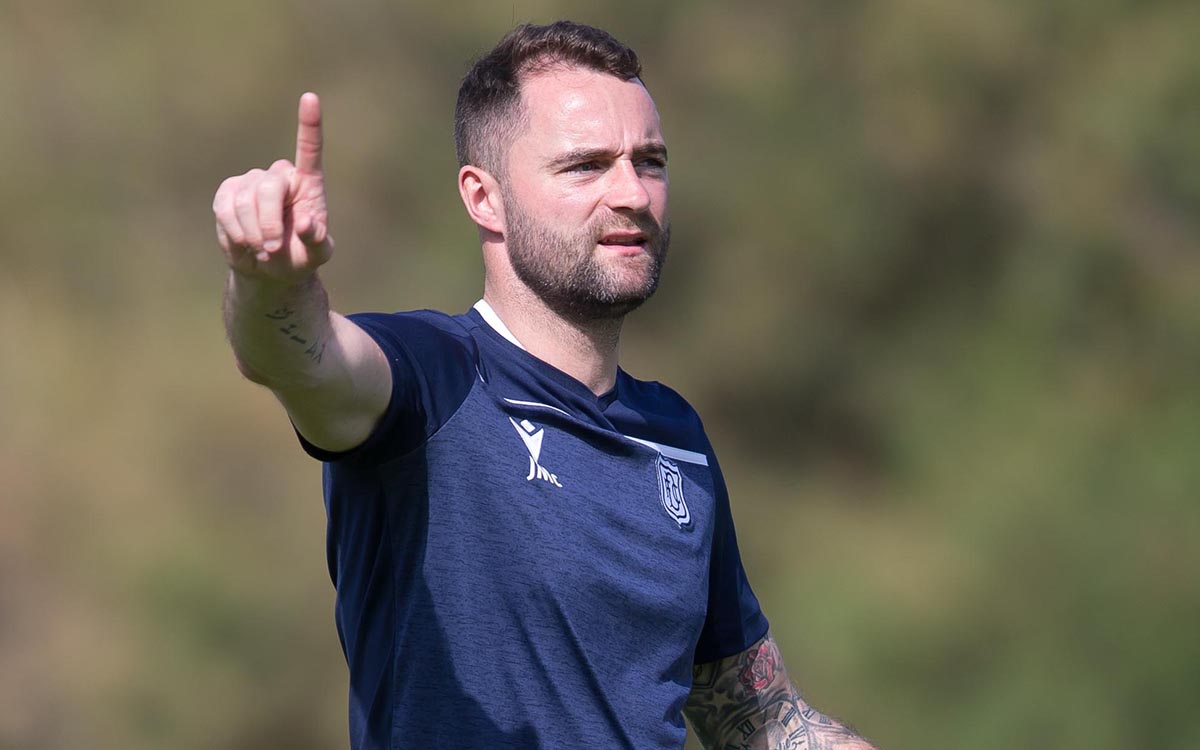 Manager signs up for 1893 Foundation

James McPake hailed the club’s supporters and players as he signed up to become a member of the 1893 Foundation this week.

The club launched the foundation a week ago and have now surpassed the 300 member mark with the manager adding to that total as he signed up for the monthly donation scheme.

The manager spoke after signing up, “I think it’s a great idea and wanted to be a part of it. The response from the fans has been fantastic in these difficult times. Signing up to the foundation and buying season ticket will really help the club as a whole and our fans’ response so far has been excellent and I’m sure it will continue to be.”

Following a consultation period the first team squad members agreed wage cuts to help maintain the future of the club and the manager praised them before pointing out it will help everyone bond together ahead of the season, “It was a difficult process in an extremely challenging time for the world. This isn’t just a football problem, it’s a pandemic right across the world. For our players to take a wage cut it has helped the club out and we are very appreciative to them for doing that. To a man they have done their bit to help the football club going forward.”

“I think we’ll see a greater togetherness in terms of the fans as well as they will appreciate it. Everybody here that entered the process took the cut so the fans will be behind us from day one knowing that. If they can get back in the ground I think the place will be bouncing anyway as they have missed football but I think this adds to it as well.”

“Of course we have still got to perform because what the fans want the most is to see a successful team. The sacrifices the players and staff members made has helped the football club.”

“I think now there is a buy in to Dundee Football Club, as they have accepted it, you just get that feeling.”

The players remain on furlough but the manager and club’s medical staff have been able to keep in touch through wellbeing chats. The manager said, “The wellbeing chats I’ve had with a couple of the players have been very positive, they are just desperate to get back to being out on the pitch. We had a good end to the season, prematurely unfortunately but we’ll remember that.”

“They are on furlough so have an optional programme, they put their times up and we can see they are working very hard.”