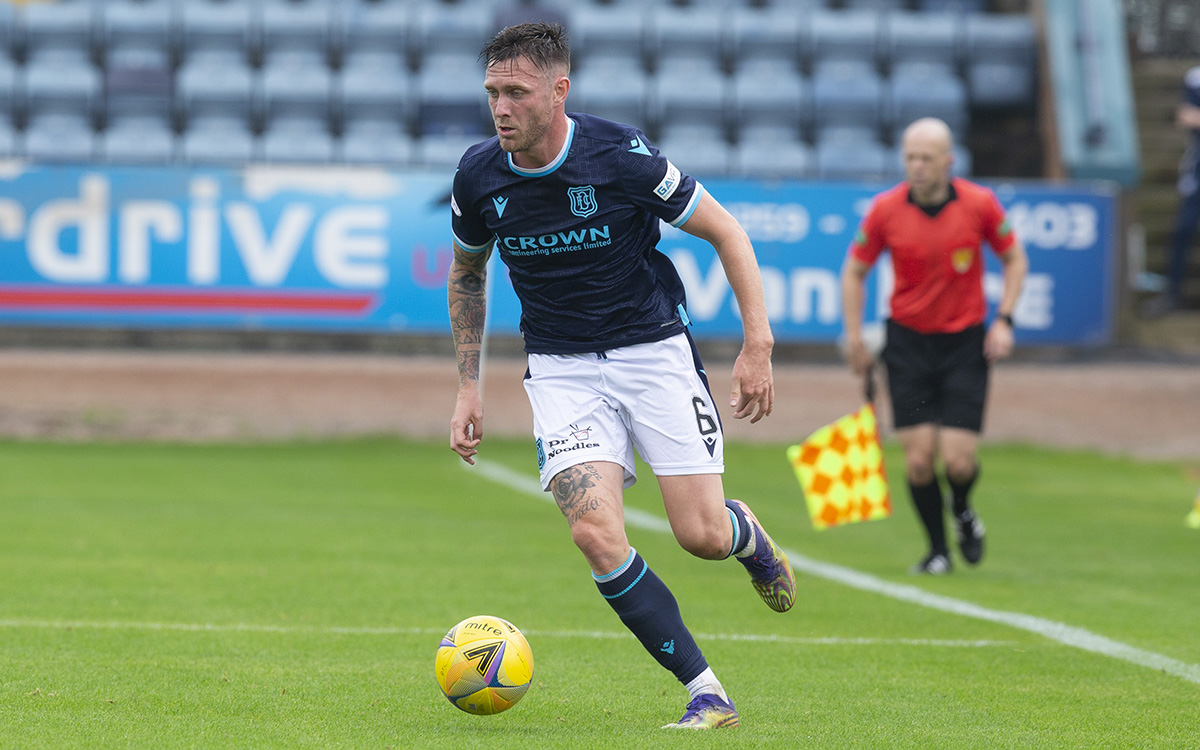 Jordan McGhee spoke to the press ahead of this weekend’s cinch Premiership post-split match with St. Johnstone.

The defender told the press, “It’s the biggest game of the season. We all know what is at stake. It’s one we have built up to for some time now. We had a free week last week so we are looking forward to it and hopefully, we can get a performance and the much needed three points on Saturday.”

“We know how big it is, we know it’s massive and we know we have to get the three points. It’s a game we are going to go out and try to win because we need to win it.”

Asked about the team being bottom of the table, Jordan said, “It’s tough. Sometimes you will be sitting at home and you’ll see the table on TV and you look at it and are disappointed. All of the boys in the dressing room are really disappointed but we know we have the character in there to put it right and starting Saturday we need to do that. It’s down to us to perform on the pitch and get the three points.”

The supporters have bought tickets in high numbers and will be there to back the team, something that Jordan said can have a massive effect on the match, he continued, “It’s massive. The crowd here when they get going are brilliant and all the players know that. The fact it is going to be close to a sellout is very beneficial to us and hopefully, we can get them onside and they can roar us onto the three points.” 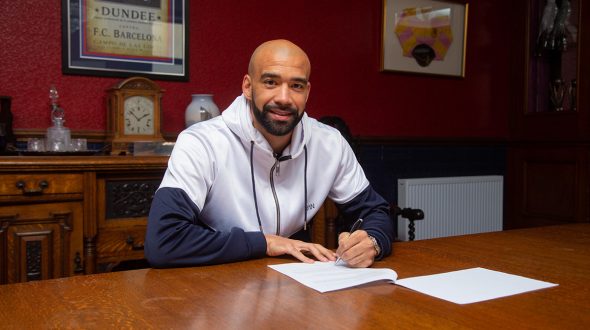