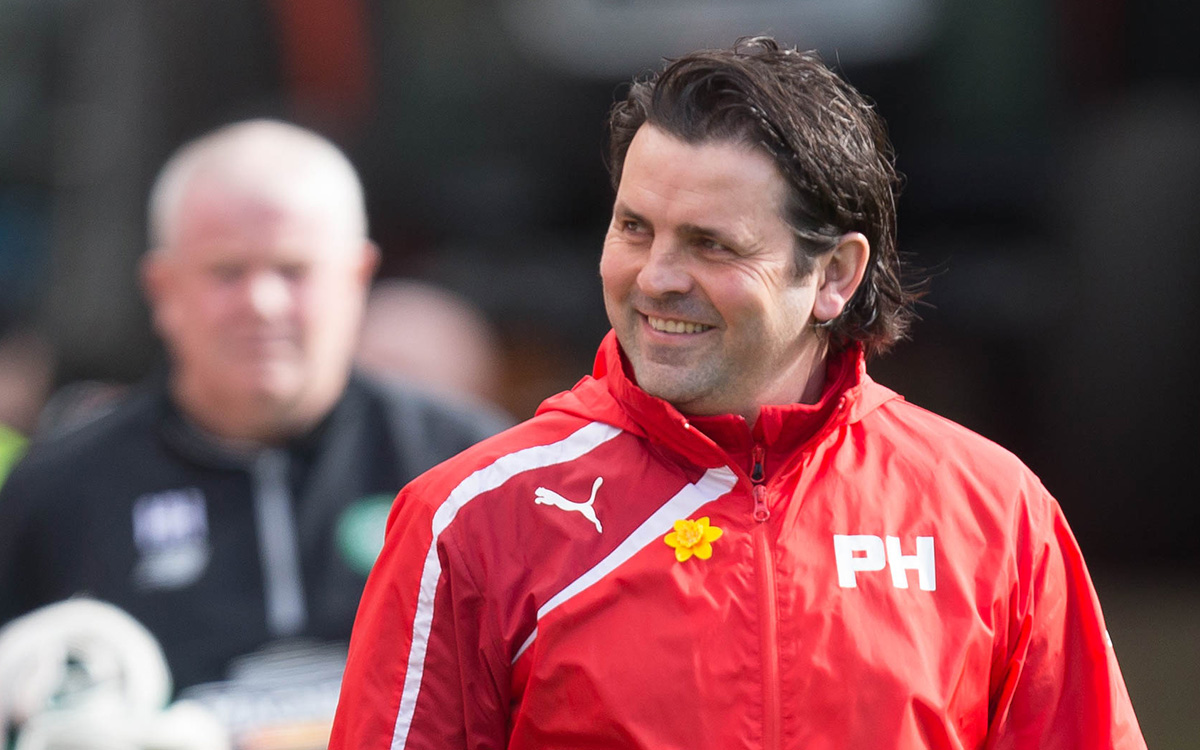 Manager Paul Hartley spoke to the press ahead of the return to Ladbrokes Premiership action this Friday as we host Aberdeen at Dens Park.

“Aberdeen are an excellent team, in good form. Riding high in the league and playing well. It’s a game that we need the points from as much as them, hopefully it’s got the making of an excellent game.”

“We know the quality they possess, they have so many match winners and are on a great run of form, they’ve got such a consistent team for the last 4 or 5 months.”

Dundee have faired ok against the top 4 teams this season, running leaders Celtic close while beating both Rangers and Hearts at Dens, the manager said “We’ve done OK against the top four team, Aberdeen have probably deserved their victories against us, we felt the first one was closer, but the games we’ve faced against Hearts, Rangers and Celtic have all been close and we feel we’ve always given them a game so we need to make sure that we do that on Friday night.”

“Marcus has been an excellent signing but we don’t want to risk him for the sake of maybe one game. If we do risk him and it doesn’t go well then he might be out for three to four weeks and it’s something we don’t want to take a risk on, we’ll assess him tomorrow and see where we are.” 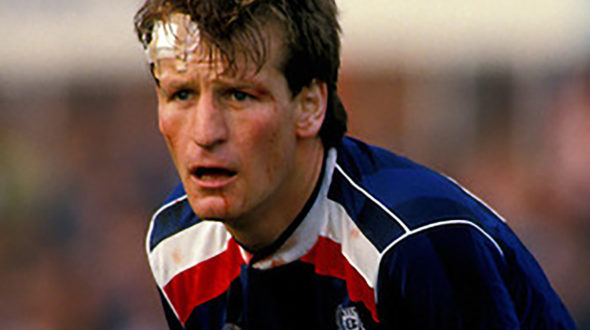 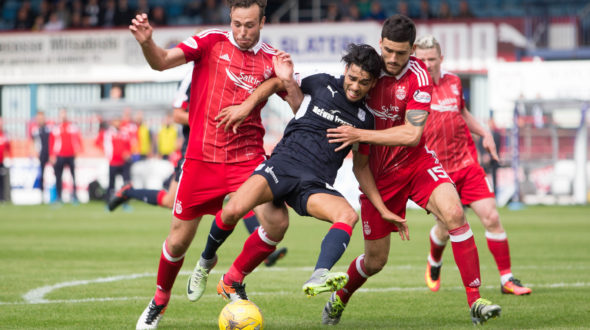 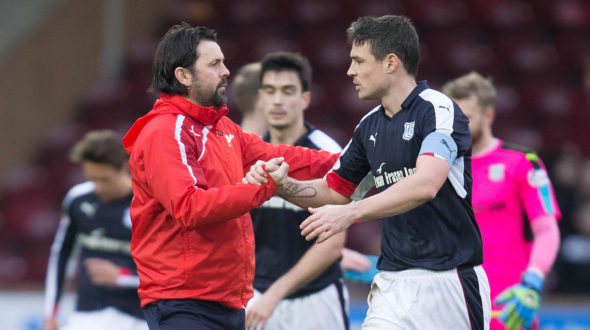