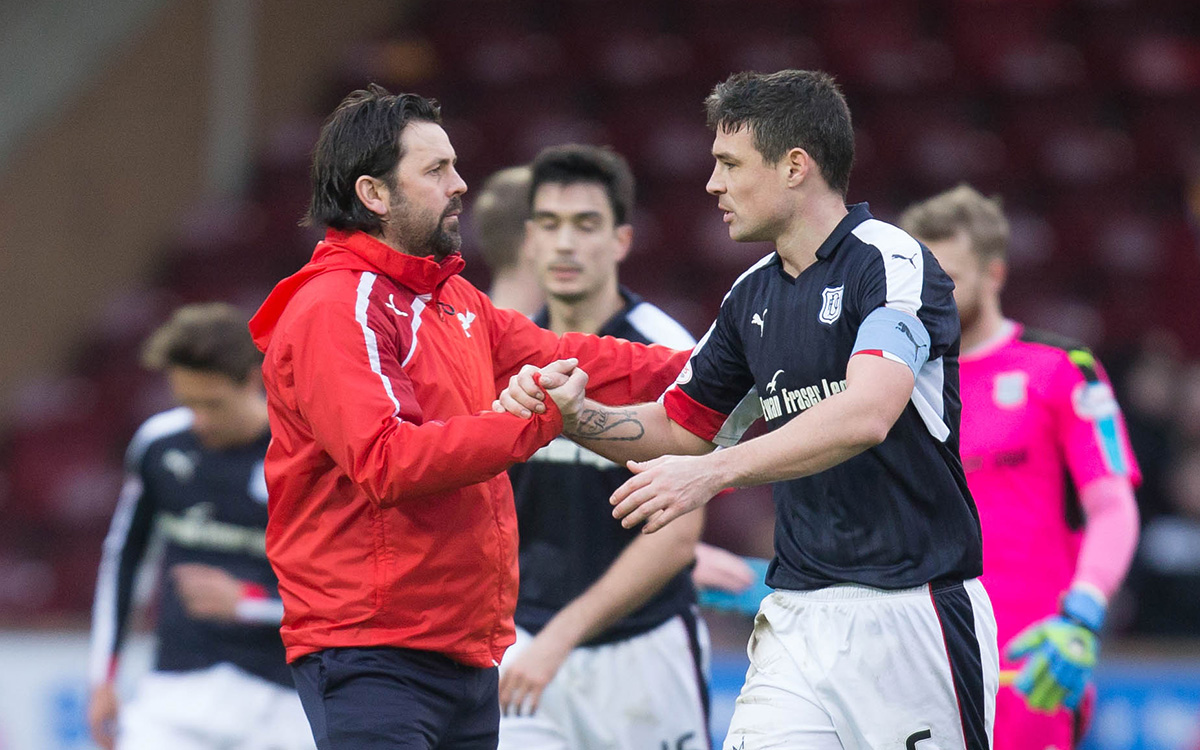 Manager Paul Hartley watched his team put in a fantastic display as they picked up their first away win since October with a clinical display at Fir Park.

The team played some wonderful football as they went in at the break 5-1 up against Motherwell and the manager was delighted with the performance, “The first half was so pleasing for us. How we created chances, the goals that we scored, the combination play, what the players took on board, what we spoke about yesterday, the team shape, following that performance up from last week.”

The win came on the back of last week’s victory over Rangers at Dens which the manager described as one of the best performances during his time in charge of Dundee, “Everybody is looking at you, can you produce the same performance? It was even better at times today, especially the goals that we scored, and we go in at 5-1 up at half time, that doesn’t happen to often.”

“The second half, we know we can keep the ball better than that but we managed the game a lot better.”

“They threw a lot of balls into the box, we said that today that the back four were going to be important for us because they’ll put balls in to Moult and McDonald, I felt we dealt with that for the majority of the game. We were disappointed with the goal we lost because it was the 2nd phase and we didn’t pick up but overall the players have got to take the credit.”

Asked if this performance was better than the Rangers one, the manager said, “Possibly, I think when you go 5-1 up at half time, you come in a little but surprised but we know the players have that in them to play good football and we managed to take our chance today, we were clinical.”

“We are just playing well just now, the way we’ve played in the last two games and what we’ve worked on the training ground and the team shape and how the players have performed, they’ve got to take a lot of the credit.”

Subscribers can watch interviews with Paul Hartley and Marcus Haber on www.dundeefc.co.uk/deetv 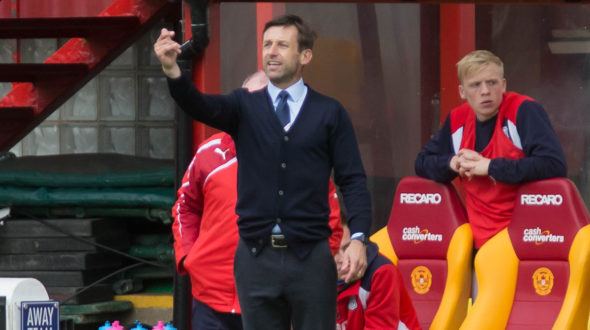 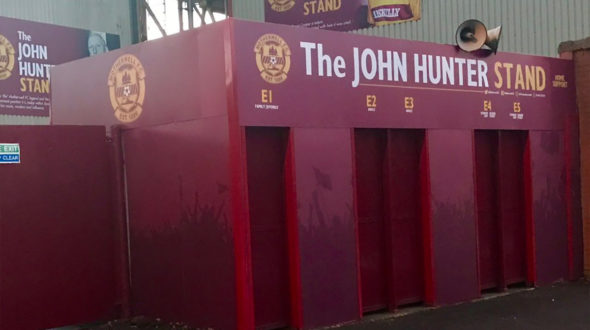 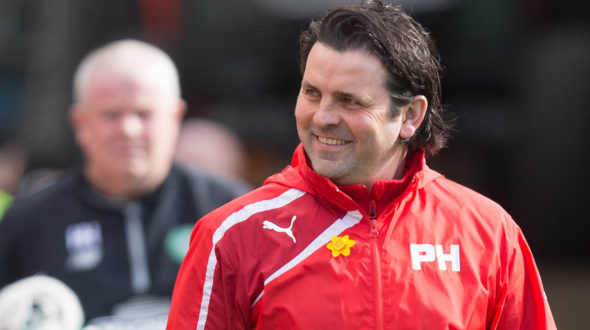