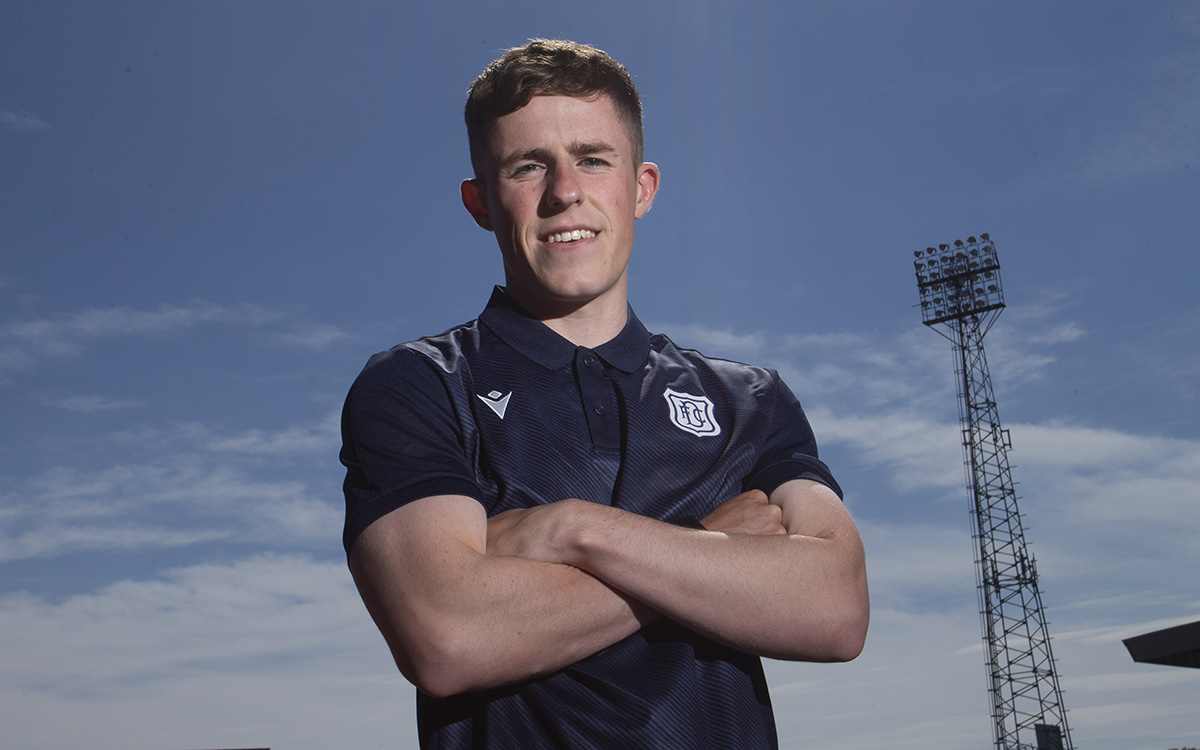 Dundee Football Club are delighted to announce the signing of Luke McCowan on a two year deal.

Luke who came through the ranks at Ayr United made his debut in 2017 and impressed throughout the Championship campaign last season, scoring nine times for the Honest Men.

He hit the net in matches against Alloa, Hearts and Morton.