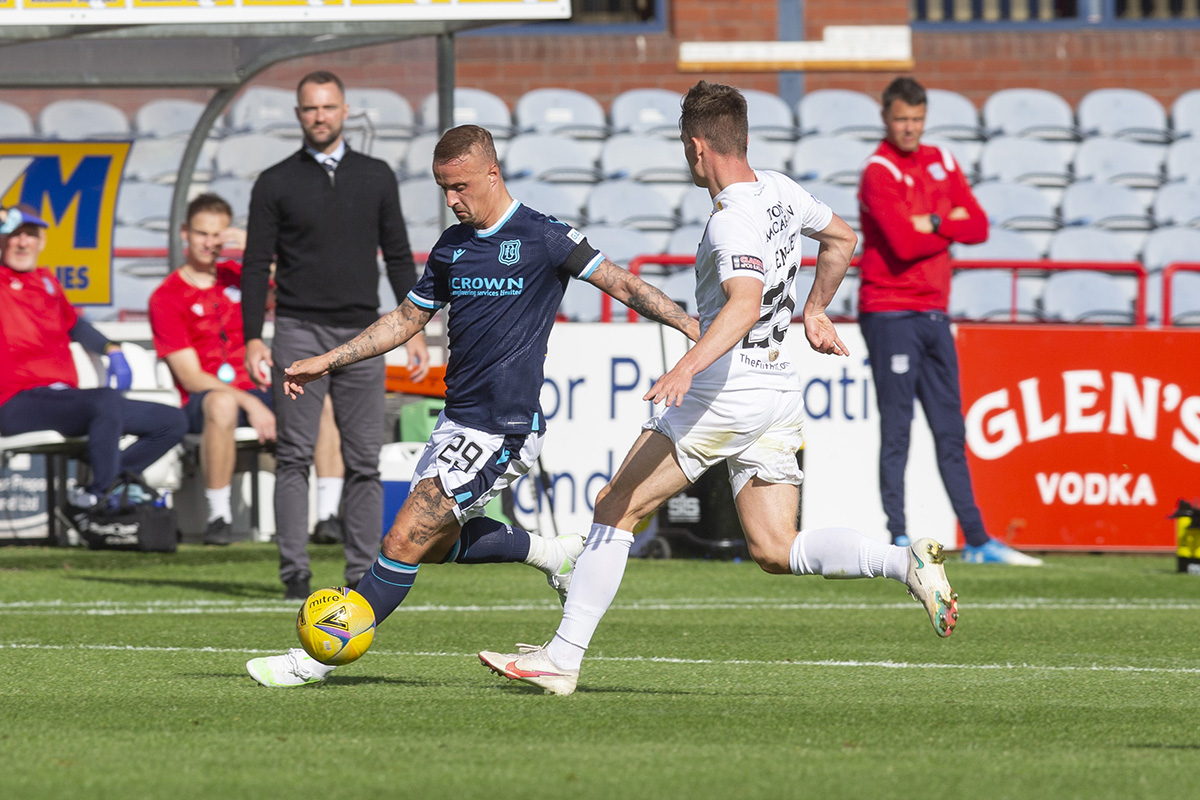 This Tuesday we are back in cinch Premiership action after the earlier than planned winter break as we take on Livingston, kick-off 7.45pm.

James McPake’s side hasn’t been in action since the Boxing Day defeat to Aberdeen and will be looking to get back to winning ways at the Tony Macaroni Arena.

The clubs met at the Kilmac Stadium earlier this season and played out a 0-0 draw back in September.

Livi also lost out on Boxing Day with a defeat away to Motherwell.

Livingston have informed us that they will sell match tickets to visiting fans from the ticket booth in the away stand tomorrow evening.

We will be returning unsold tickets to Livingston tomorrow and purchases can be made at the stadium.

When attending matches at the Tony Macaroni Arena, we require that you are either:

Regardless of vaccination status, we would recommend all spectators take a lateral flow test prior to attending any of our matches.

It is very much a welcome back to the restart of the Premiership following the winter break.

Our first port of call is to travel to West Lothian to take on Livingston.

For this part of the season, we will look at our overall records against each opponent and this one vs Livi will be our 45th competitive meeting against them.

Dundee will be looking for our 25th victory over the Lions and our 12th at their own ground. Livi on the other hand will be 7th victory on their own turf against us and their 12th overall.

The Dee are currently on a four game unbeaten run against our rivals, which include two victories at the Tony Macaroni Arena.

We will have live updates on our Twitter page during the match with a full match replay, highlights, and post match interviews on DeeTV after.

Overseas DeeTV subscribers will be able to watch live.

The home side have a PPV package available, for more information – click here