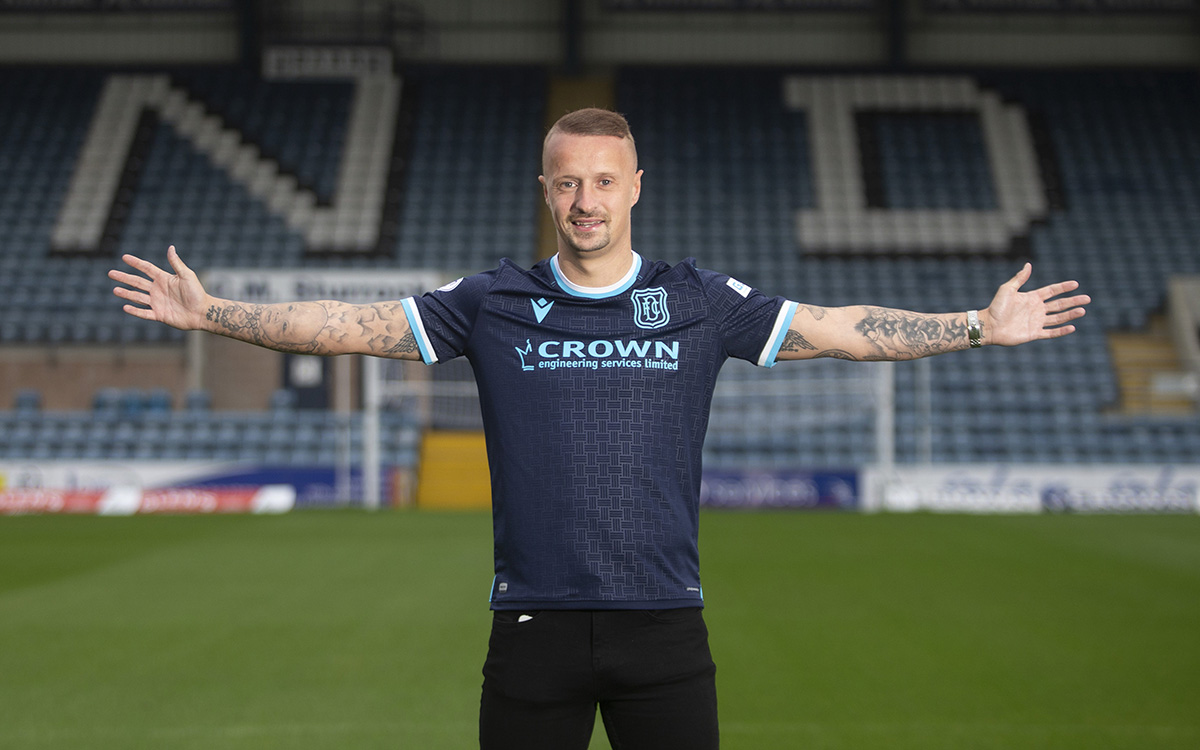 Dundee Football Club are delighted to announce the signing of Leigh Griffiths on a season long loan from Celtic.

Leigh is well known to the Dundee support having previously spent 18 months with the club and was a key member of the Dee-Fiant squad that overcame a 25 point penalty to avoid relegation in 2010/11.

Previous to joining Dundee, he played alongside Manager James McPake at Livingston and after a spell with Wolves when he left Dens he joined up again with James at Hibernian.

In 2014, he moved to Celtic where we went on to score over 100 goals for the club and win various honours including seven league titles and individual recognition as PFA Scotland Players’ Player of the Year and Scottish Football Writers Footballer of the Year.

He has been capped 22 times for Scotland and scored four times, including a memorable double over England at Hampden.

Leigh re-joins the club today on a season long loan.