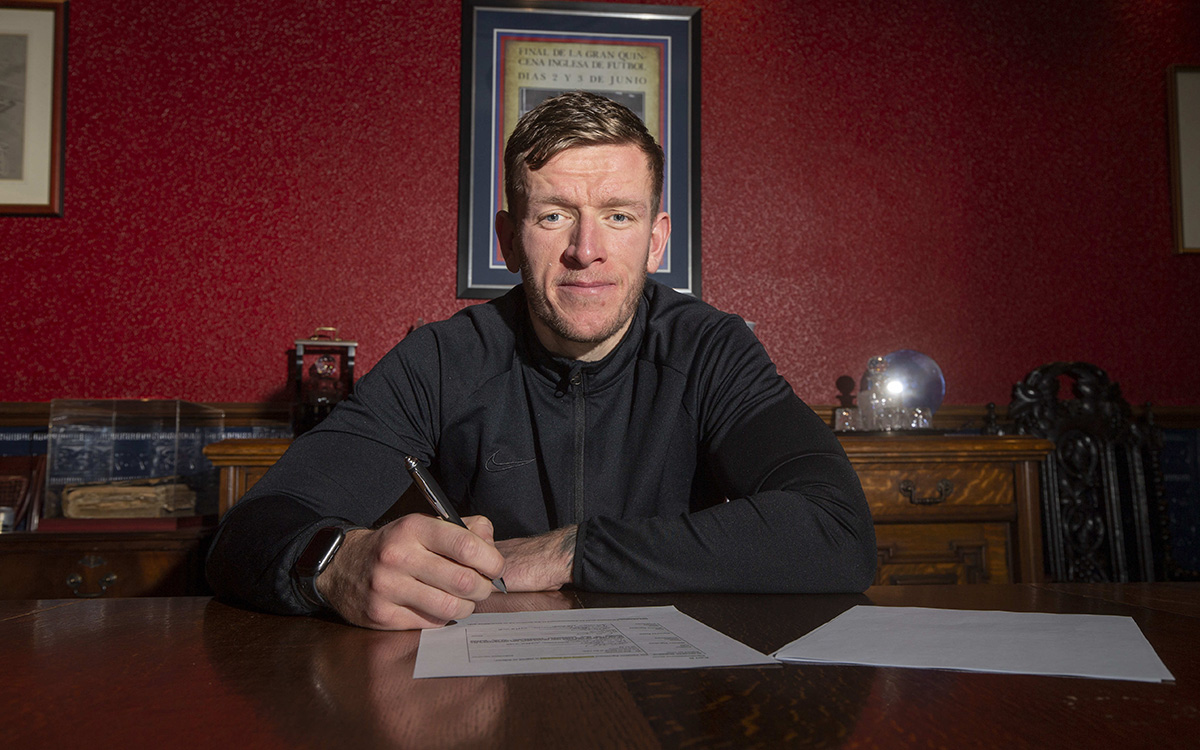 Dundee Football Club are delighted to announce that Lee Ashcroft has today signed a contract extension until 2023.

Lee signed in 2020 and has made 51 appearances for the club over the last 18 months.

He was a pivotal player as the club gain promotion via the Premiership play-offs last season.

Central defender Lee scored seven goals throughout the 2020/21 campaign including one in the 2nd leg of the play-off against his former club Kilmarnock.

This season he has continued to impress in the cinch Premiership. He has netted twice this season, in the Premier Sports Cup against Motherwell and in the league against Celtic.

Today’s extension sees Lee commit his future to the club until the summer of 2023.