“I’m delighted to get it over the line.” 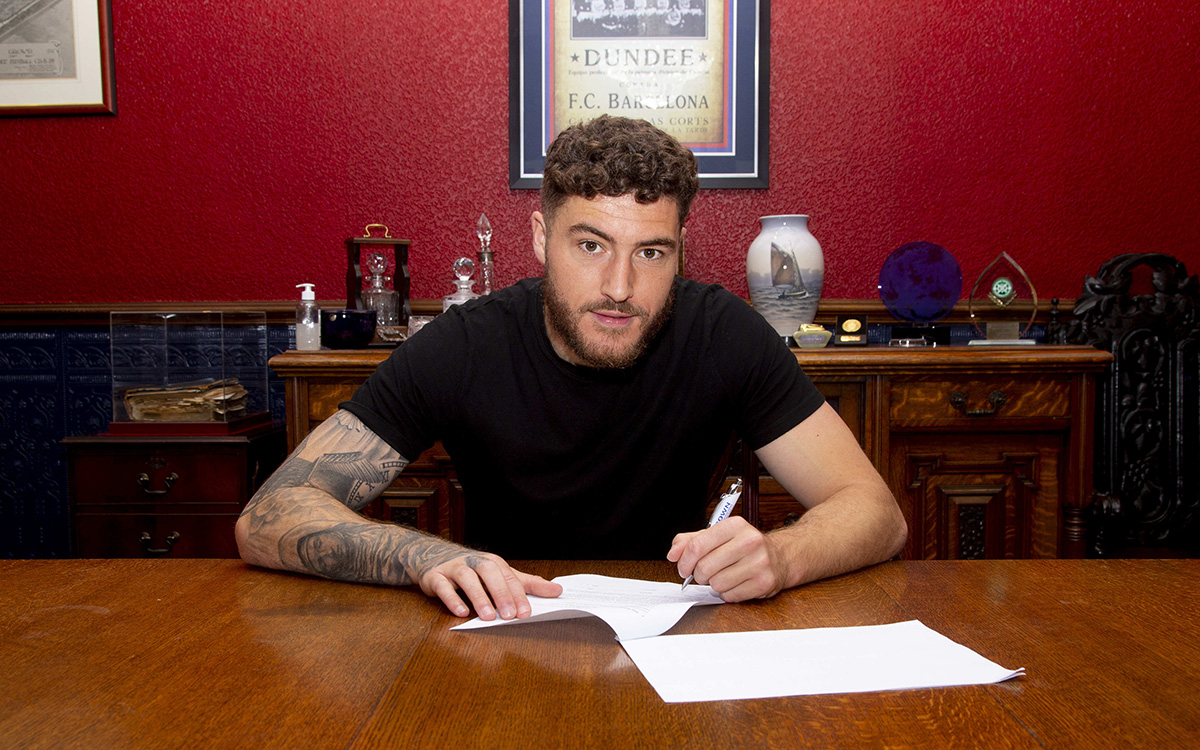 Ryan Sweeney put pen to paper on a two year deal with the club on Wednesday and spoke to DeeTV of his delight to join the club.

The central defender said, “Since I spoke to the manager, things moved pretty quick in the last week and I’m delighted to get it over the line.”

“My agent asked if I wanted to look into coming up here and my initial reaction was ‘100% yeah’, it will be a new challenge for me, a new experience and one I’m looking forward to.”

“The club did fantastically well to get themselves out of the Championship, obviously that is a huge pull to come and play Premiership football.”

Ask to describe himself as a player to the fans, he said, “I always give 100%, when I put the shirt on and represent the football club that is one thing they’ll see from me, a player that is going to run through a brick wall for them and for my team mates, that is the best way to describe myself.”

He’ll meet up with his new team mates on Monday as the squad returns for pre-season training, something Ryan is looking forward to, “With the club going to the play-offs, they’ll have had a lot shorter break than me. I’ve had a long enough break now so I’m itching to get back and get involved.”