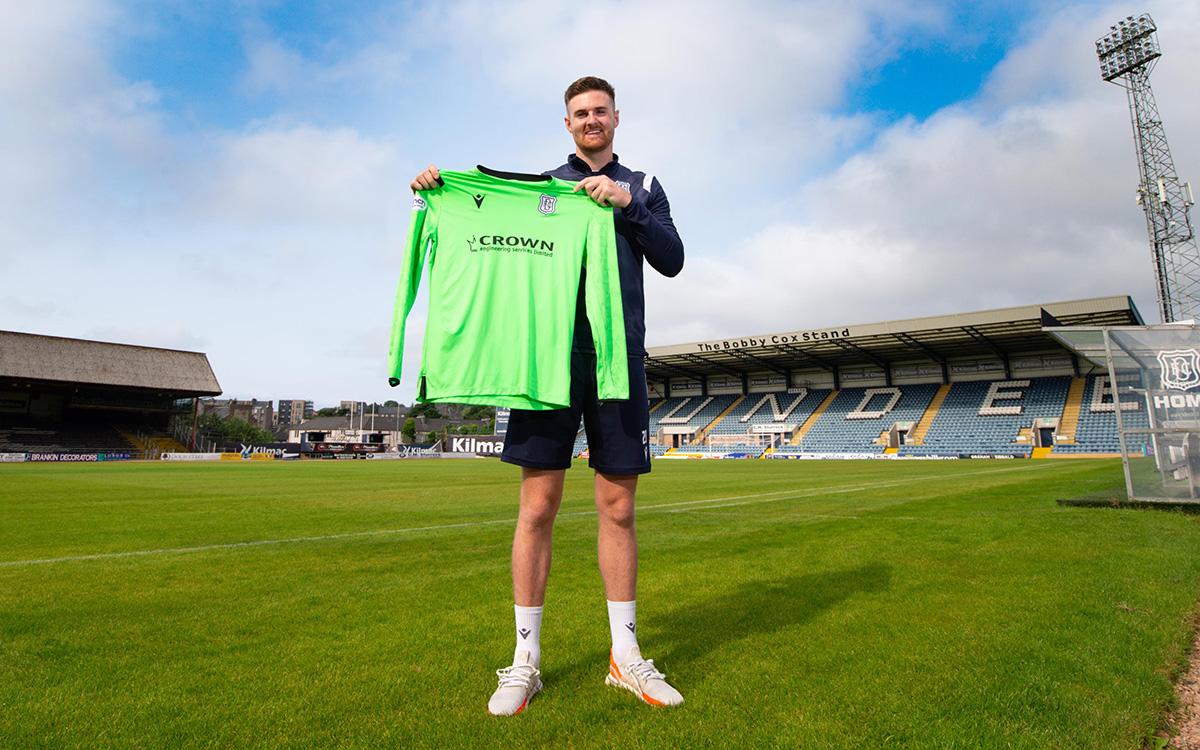 Dundee Football Club are delighted to announce the signing of Ian Lawlor, subject to international clearance.

Goalkeeper Ian has signed a two year deal after spending time on trial with the club.

A product of Manchester City’s youth academy, Irishman Ian had loan spells at Barnet and Bury before leaving on a permanent basis to join Doncaster Rovers in 2017.

Ian joins the club after departing Doncaster and will wear the squad number 21.