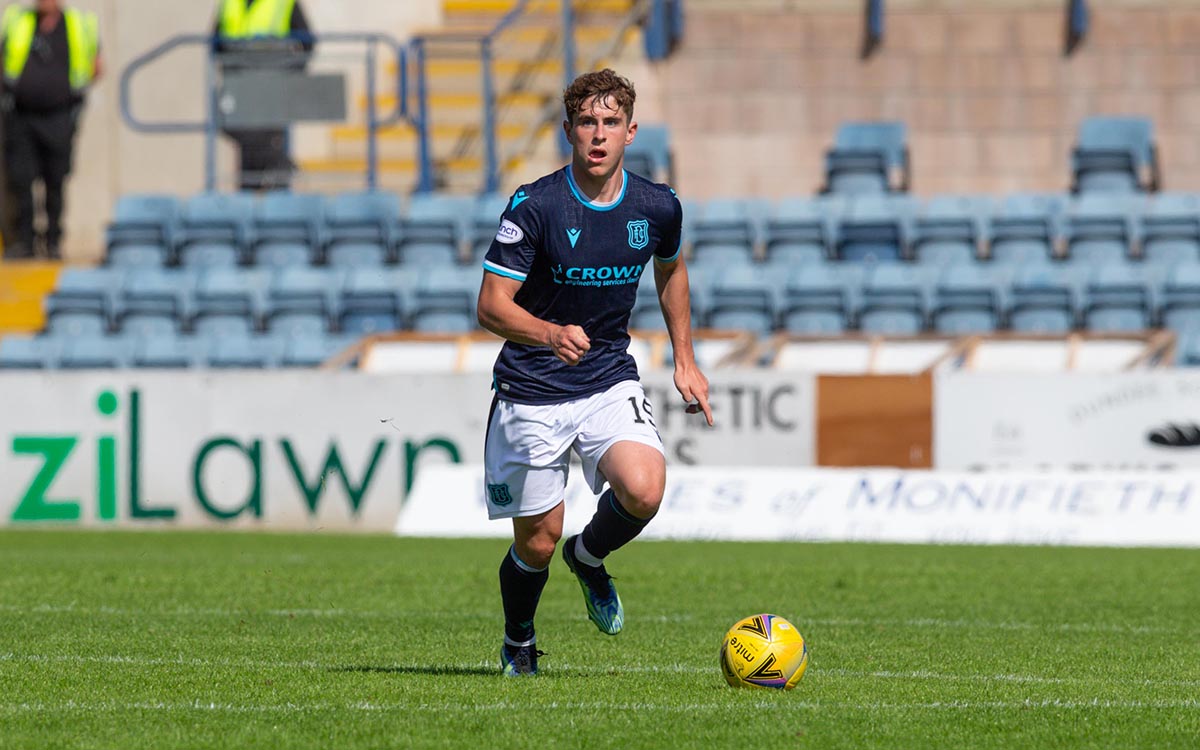 Finlay Robertson has joined Cove Rangers on loan until January.

18 year old Fin will join up with ex Dundee boss Paul Hartley at the League One club.

He broke into the first team squad in the 2019/20 season and has made 37 appearances for the club.

This season he has made five appearances.

He joins Cove on a loan deal until January.