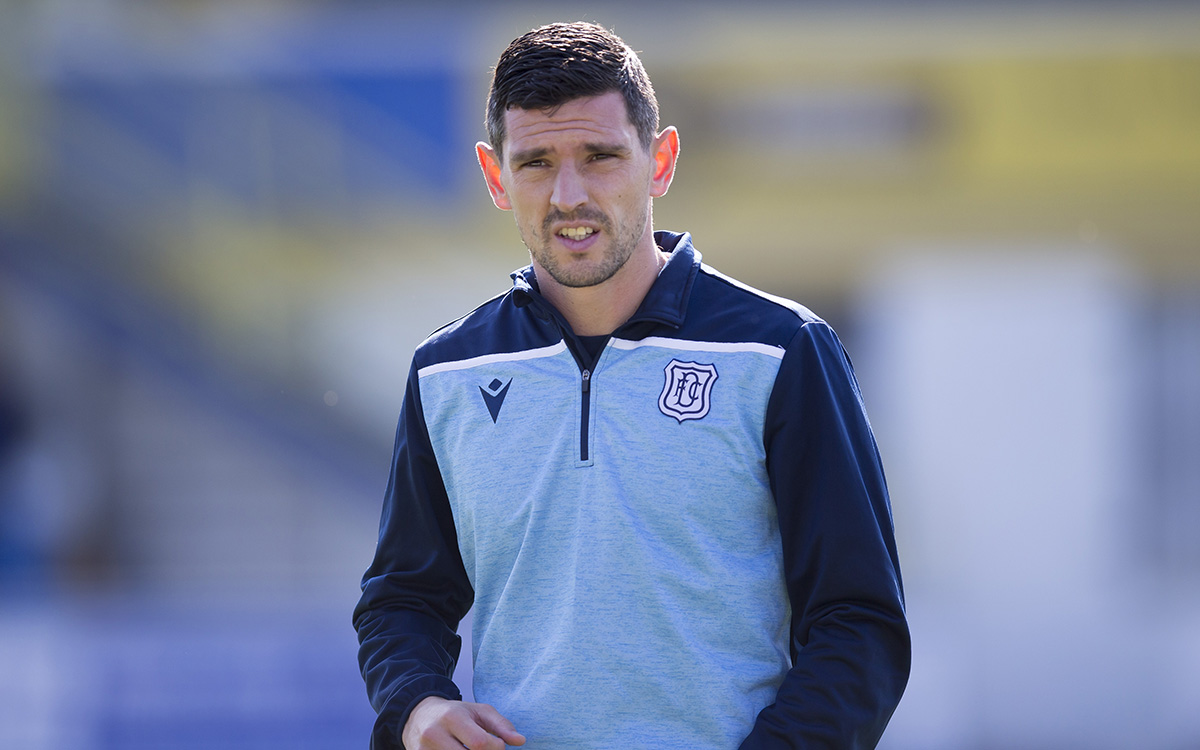 Dundee Football Club can confirm that Graham Dorrans has today left the club by mutual consent after indicating he will join a team overseas.

Graham joined the club in September 2019 and added vast experience to the squad.

He made 27 appearances during his time at Dundee scoring twice. His first came in a 1-1 derby draw at Tannadice in December of last year with his other goal coming in the opening Betfred Cup match of this season away to Brora Rangers.

Manager James McPake told us, “We are obviously disappointed to be losing Graham but it isn’t totally unexpected.”

“To get a player of Graham’s quality to join the club in this division you have to include these types of clauses and to be honest we probably expected him to go in January or this summer.”

“He turned down improved financial offers from England in both transfer windows so shows he really bought into the club and it was a credit to everyone at Dens that he decided to stay so long. From the minute he walked through the door he has been nothing but a top professional.”

“I spoke to him this week and he indicated that this was too good an opportunity to turn down.”

“We respect that and despite trying to convince him to stay we have to just pass on our thanks for what he has done on and off the park during his time at the club.”

“When I joined the club I wanted to get back to playing every week and help get the club back to the Premiership, unfortunately the league was cut short last season as I believe we could have continued our great run and had a real chance.”

“There are some fantastic young players at the club and it was great to be able to pass on some of my experience to them.”

“Finally, I want to thank the fans for their backing. It’s been a pleasure to play for the club and it’s genuinely been one of the toughest decisions of my career but the opportunity to move overseas is something I have to explore for myself and my family.”

We would like to thank Graham for his efforts while at Dens and wish him all the best for the future.