Dee lose to Livi at Dens 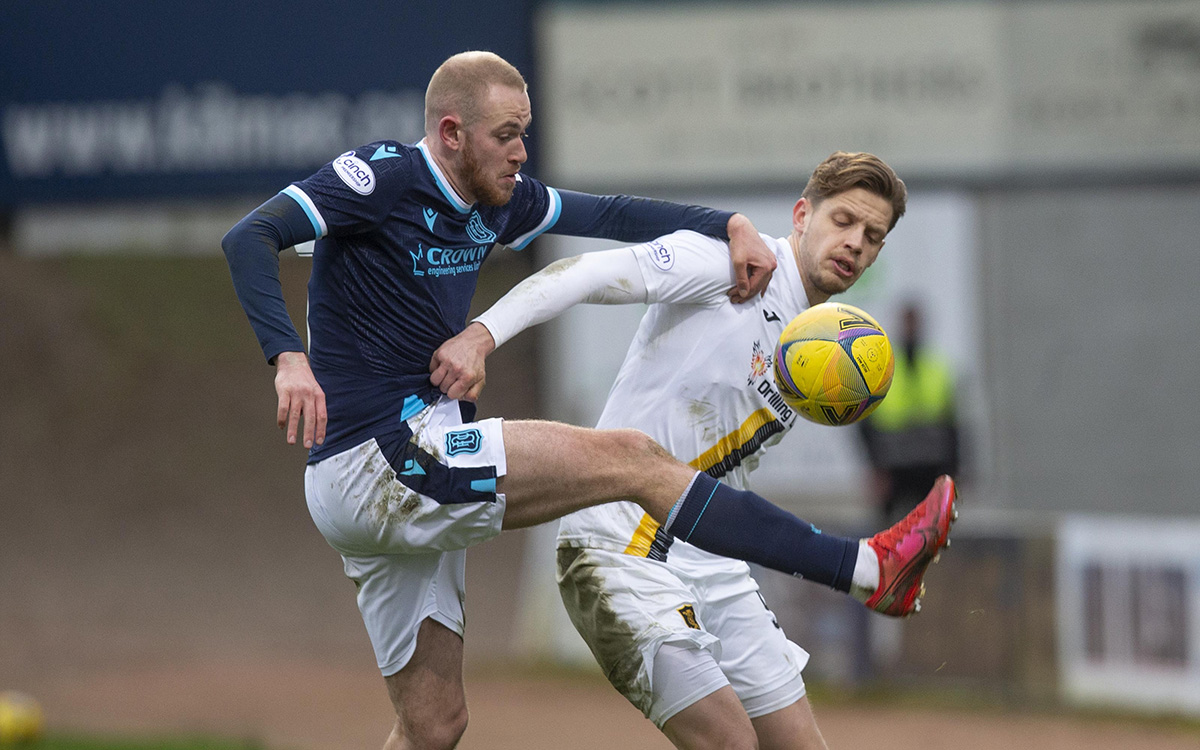 Dundee went down to a heavy 4-0 defeat against Livingston in Mark McGhee’s first home match as manager. Bad defending allowed Livingston to help themselves to a three goal lead by the middle of the first half. Bruce Anderson scored twice either side of a Scott Pittman goal. Jack Fitzwater completed the scoring in the second half to give Livingston the margin of victory they deserved.