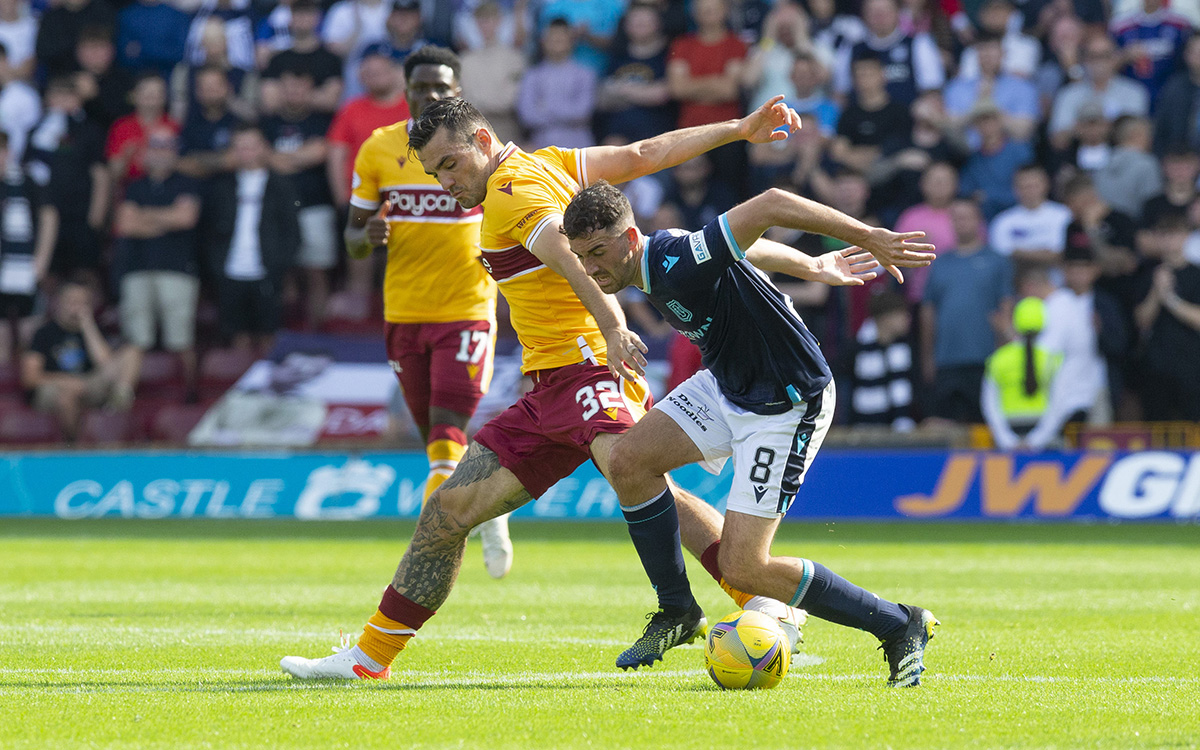 The Dark Blues went down to a narrow 1-0 defeat at Motherwell, losing out to Tony Watt’s first half goal. Dundee had the better of the first half and Well’s goal was against the run of play. Once Motherwell were in the lead Dundee could not break them down despite dominating possession throughout the second half. Home defender Jake Carroll was given a straight red card 10 minutes from full time, but Motherwell hung on to take three points.