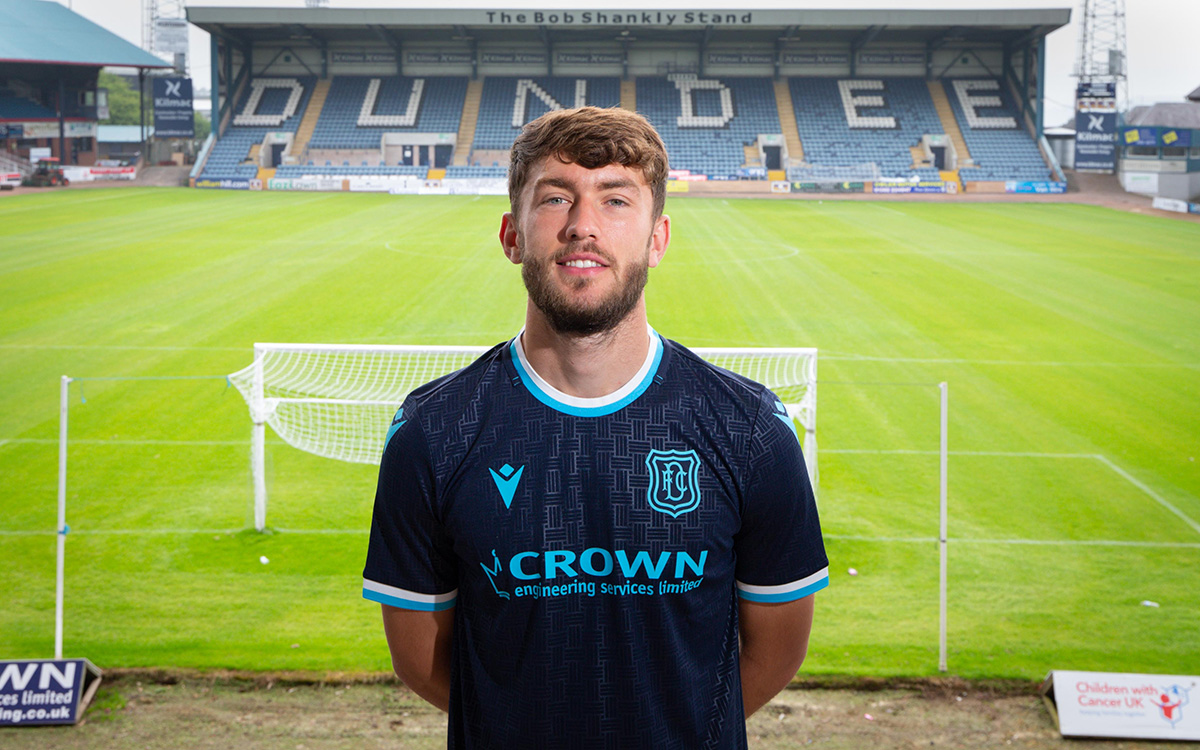 Dundee Football Club are delighted to announce the signing of Corey Panter on loan from Luton Town, subject to international clearance.

Corey signed a new deal with Luton in the summer before joining James McPake’s squad on a trial basis with the view to a season long loan.

A product of Luton’s academy, he can play left back or in central defence and has impressed during training and the pre-season friendlies, featuring against Forfar, Leyton Orient and West Ham.

Today agreed a deal to join the club for the season.