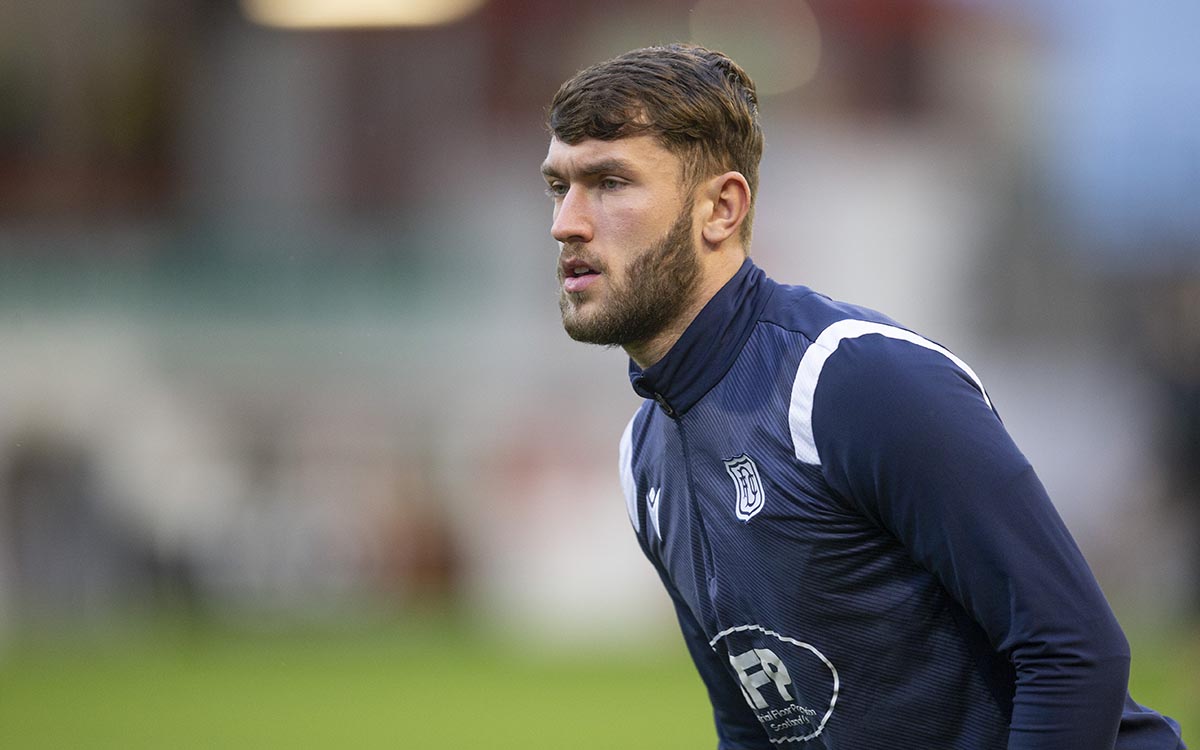 Corey Panter has left the club after being recalled by Luton Town.

Corey joined the club in July and made two appearances while at Dens on loan.

He found the net on his debut against Forfar in the Premier Sports Cup and made his league debut on Boxing Day as he played 90 minutes against Aberdeen at Pittodrie.

We would like to thank Corey for his efforts while at the club and wish him all the best for the future.