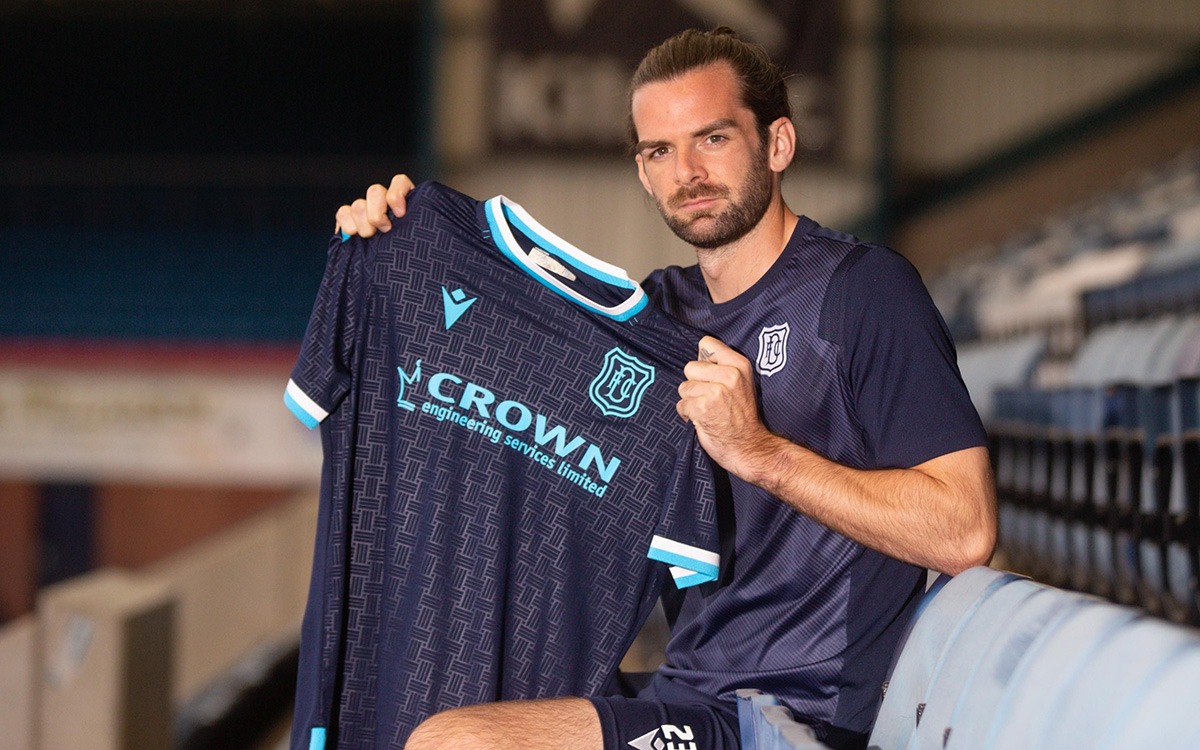 We are delighted to announce the signing of Cillian Sheridan, subject to international clearance.

Striker Cillian has been on trial for two weeks now and has today signed a two year deal with the club.

He started his career with Celtic and progressed through to the first team where he made 19 appearances scoring four times. During his spell at Celtic Park he gained his first European experience including starting in the Champions League against Manchester United.

Loan spells with Motherwell, Plymouth and St. Johnstone followed before a permanent move to CSKA Sofia in Bulgaria.

A return to Scotland came with another loan spell in Perth before a move to Kilmarnock.

In 2013 he moved to APOEL in Cyprus and gained further Champions League experience. He then moved onto another Cypriot side in Omonia before joining Jagiellonia Bialystok in Poland, Wellington Phoenix who play in the Australian A-League, Ironi Kiryat Shmona in Israel and Wisla Plock in Poland.

He brings a wealth of experience with over 400 games and over 100 goals in his career which has also seen him capped three times for Republic of Ireland.

Cillian will wear squad number 23 with the club.