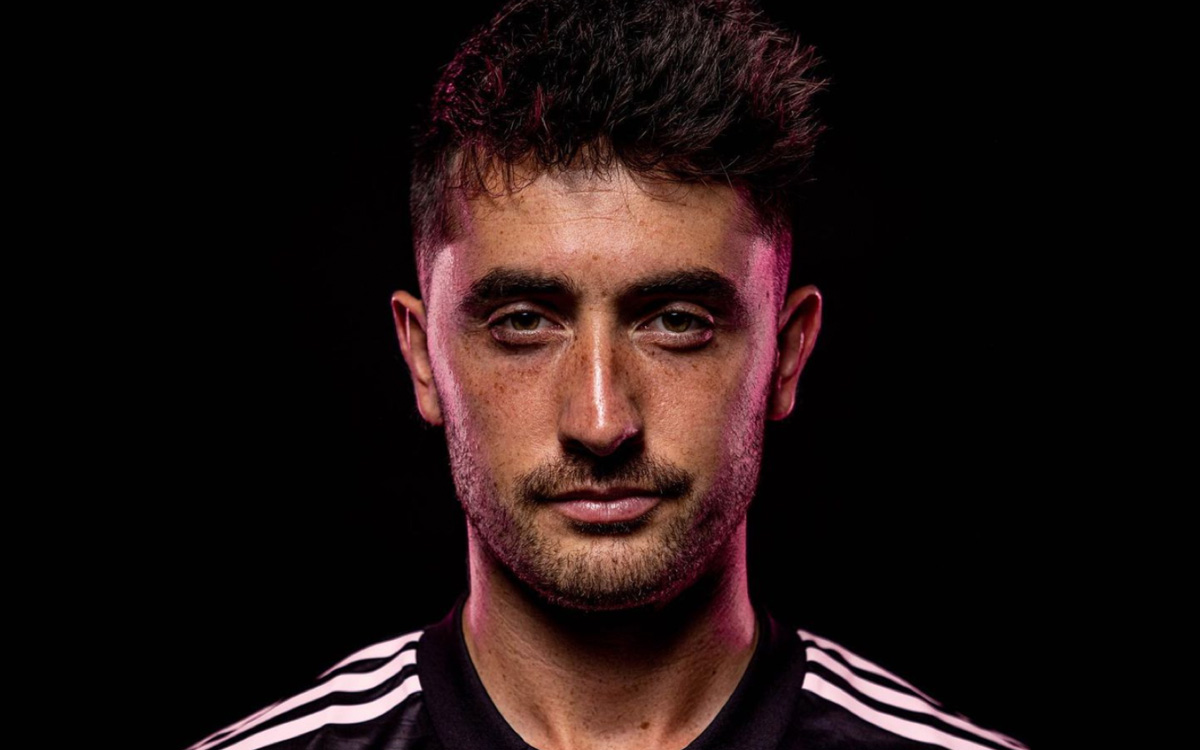 Dundee Football Club are delighted to announce that Jay Chapman has agreed a deal with the club subject to international clearance and work permit.

Canadian international Jay, 28, comes with experience of playing in the MLS over the last six years.

At the age of 21, Jay signed a professional contract with Toronto FC and would go on to make 88 appearances, winning the MLS Cup in 2017.

During his time with Toronto, he would make his international debut, scoring in a 4-2 win over Bermuda.

In 2020, he made a move in the MLS to join new club Inter Miami. Jay was part of the inaugural season and would go on to make 33 appearances for the club.

He added to his international cap total in 2020 with two more appearances for the national side.

We await further information regarding Jay’s paperwork and look forward to welcoming him to the Kilmac Stadium in the near future. 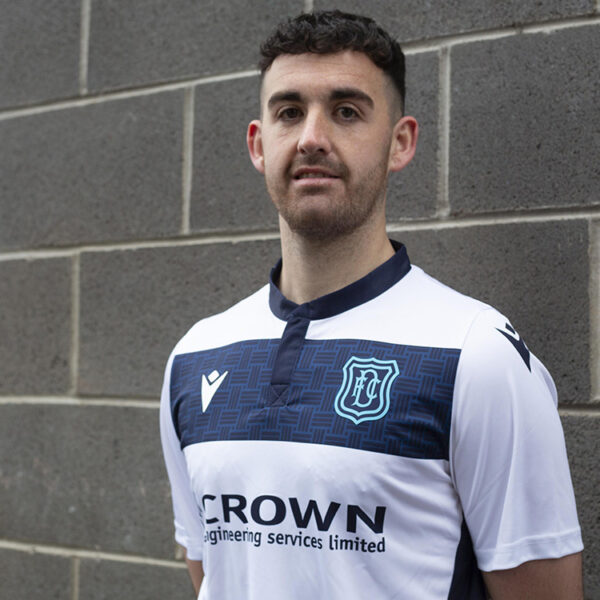