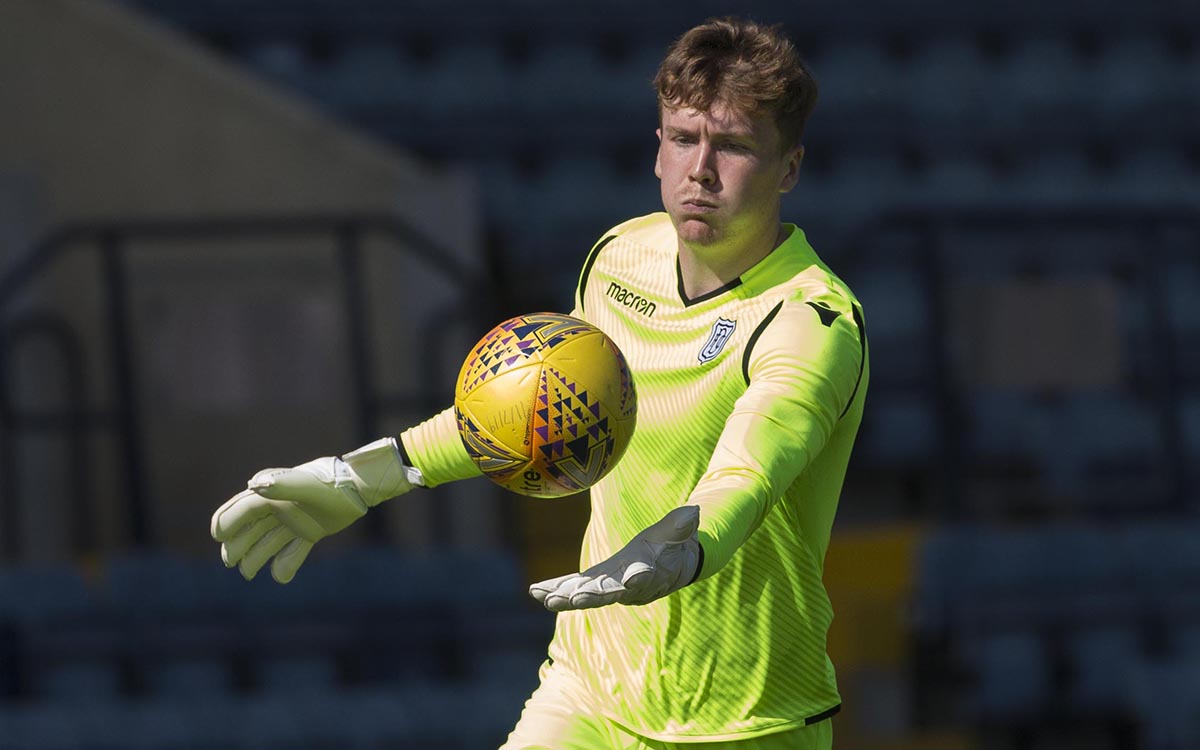 Calum Ferrie has today joined Falkirk on loan until the end of the season.

We are also delighted to announce that he has put pen to paper on a contract extension which will see him remain at the Kilmac Stadium at Dens Park until the summer of 2021.

Goalkeeper Calum joined Dundee in 2016. Has made three first team appearances for the club and spent the 2018/19 season on loan at Stirling Albion.

Calum played 28 times with Stirling and picked up the club’s Player and Young Player of the Year awards.