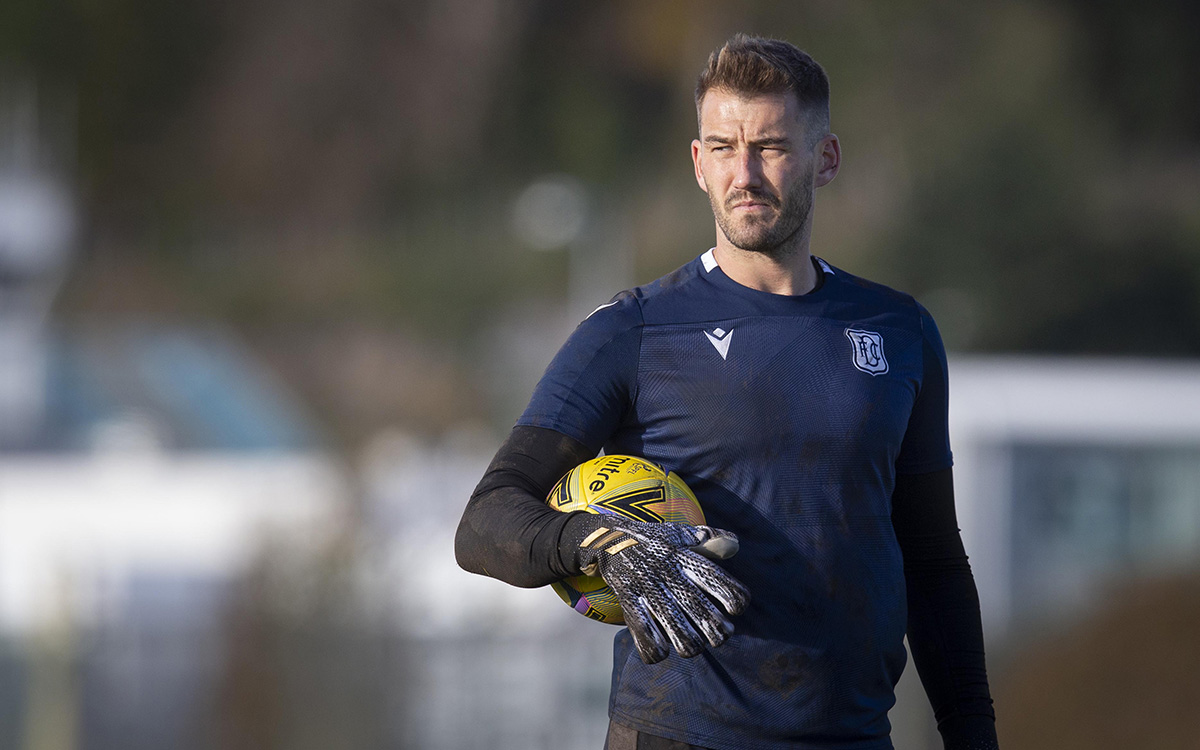 Dundee Football Club are delighted to announce that Adam Legzdins has today signed a new two year deal with the club.

Adam joined the club in November of last year and made his debut away to Ayr United the following week.

After the Somerset fixture an injury saw Adam sidelined and upon recovery the form of Jack Hamilton saw him have to wait for his opportunity to get back into the side. He grabbed the opportunity with both hands when he returned to the starting line up in March with some impressive displays.

He racked up six clean sheets and played a vital role as the team finished 2nd in the SPFL Championship and then progressed past Raith Rovers in the play-off Semi Final and clinched promotion to the Premiership against Kilmarnock.

Adam’s new contract has seen him commit his future to the club until the summer of 2023.