“We saw a reaction” 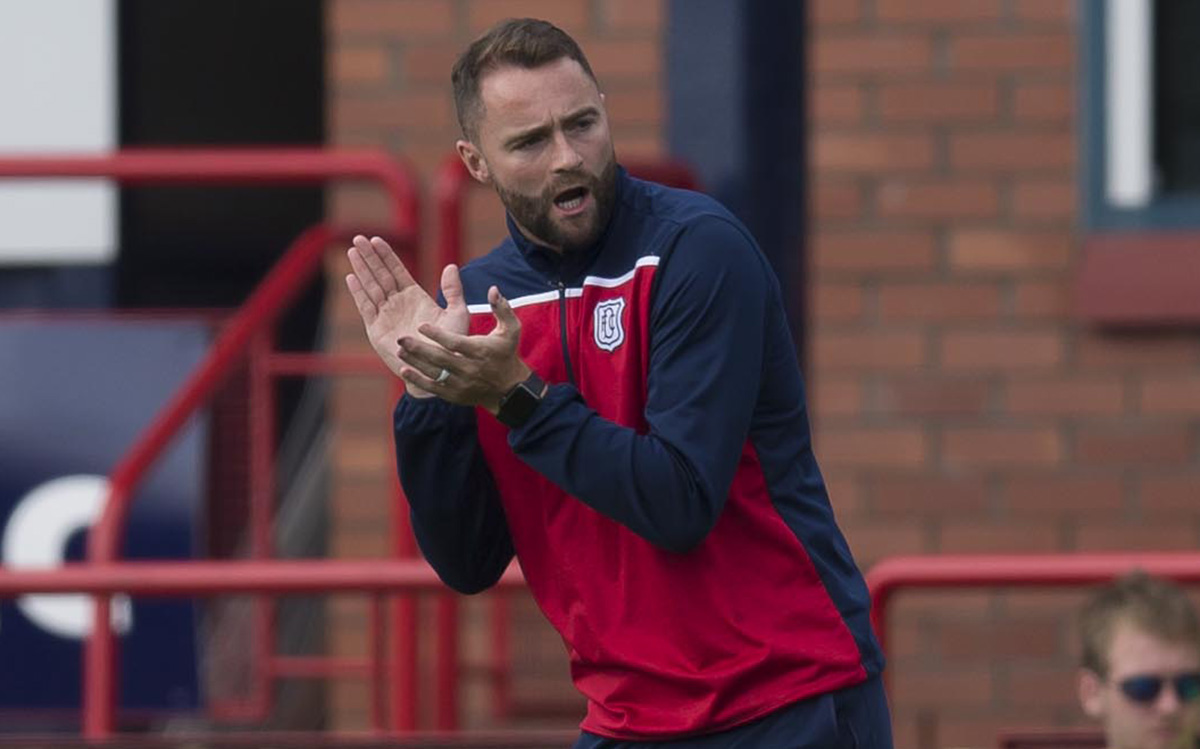 James McPake watched his side top our Betfred Cup group with a 1-0 victory over Inveness Caley Thistle on Sunday and was happy with the reaction shown following last weekend’s draw with Peterhead, he said “I’d have liked to have scored a few more if I’m being picky. The Cove game we certainly should have won, the Peterhead game we were really poor but I think we saw a reaction here.”

“Take away the clean sheet and winning the game I think we saw a reaction in terms of our work rate and our desire to do the right thing for our fans. There are ways to manage football games and even if you don’t win a game there are ways to walk off the pitch and be happy with your team, last Saturday wasn’t one of those days but I think today we showed a lot of character and desire to win a football match.”

He went on to say, “I think the first half could have been a bit more comfortable if Danny had taken the first chance, which I know he is disappointed with, but he will score us goals. I thought Nella (Andrew Nelson) was great alongside him, the two of them worked really well. I thought apart from James Keatings in the first half we weren’t troubled too much. Later on in the second half I thought we got a bit closer to him when they were getting further up the pitch and dealt with that threat.”

“We should have had a couple more but again that’s me being picky.”

The match saw new striker Danny Johnson start alongside Andrew Nelson and the manager was please with how both players did, “They are both good players. Two good strikers with different ways of playing. Nella has been very good this pre-season, I’ve loved working with him, but you need a hand and I think today he got that. We’ll continue to work with them but there are other players here as well who can help.”

“Now everything focusses on our league campaign, I said this at the start, that was an important competition for the club. I get asked a lot of questions like ‘Do you just treat it as pre-season?’ but you can’t, not at this football club, we had to get back to winning games. We are delighted to be through, it could have been easier or simpler but we did it the hard way. Four clean sheets in a row as well which is massive.”