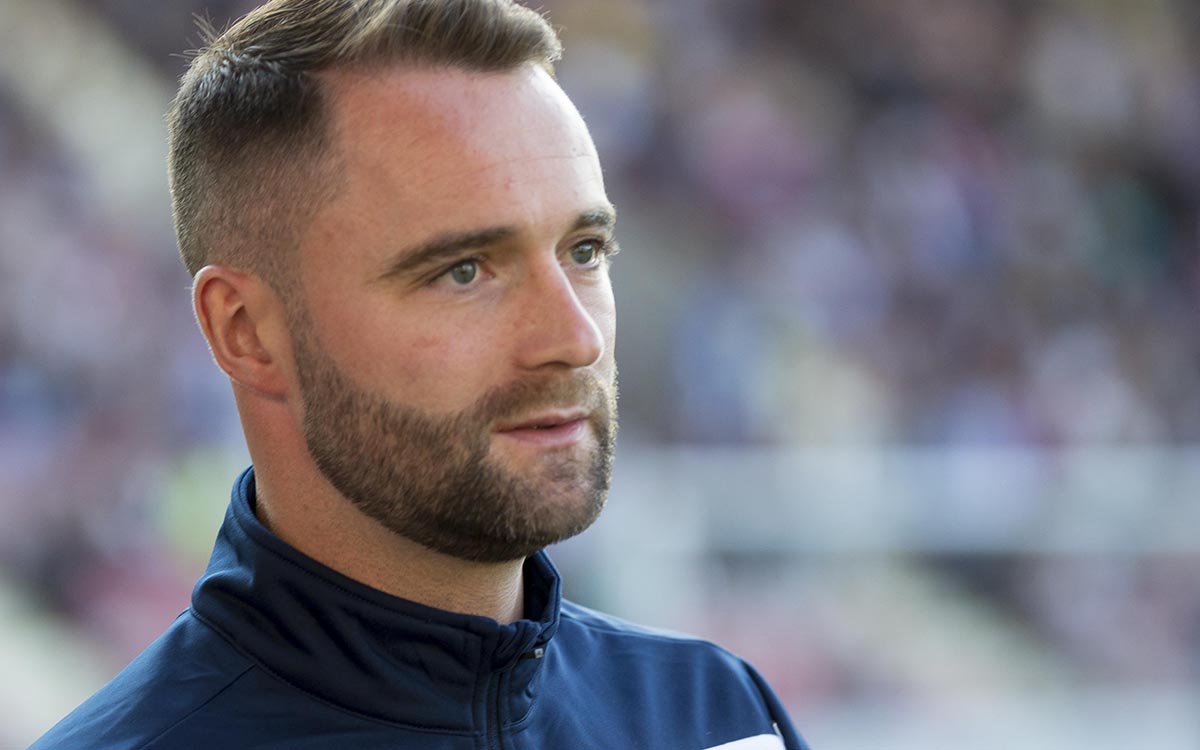 “We asked the players for a reaction at half time”

James McPake saw his side come from 2-0 down to take a point away from East End Park on the opening match of the Ladbrokes Championship season.

He told DeeTV following the match, “We asked the players for a reaction at half time, we’re pleased in that sense but it shouldn’t take a team getting a two goal head start to poor goals.”

“I could take it if a team came out and were really really good against us and I’m not saying they weren’t good but I thought a lot of our downfall was by our own hands.”

At half time, Declan McDaid and Josh Todd both came on and contributed to a much improved second period for The Dee, the manager praised both players, “I thought they were very good. Deccy brings a real pace and he’s very direct and Toddy is a bit different but he gets you up the pitch and keeps you up the pitch, he’s a clever footballer. They both played a real big part in getting us back into the game.”