“We are getting there” 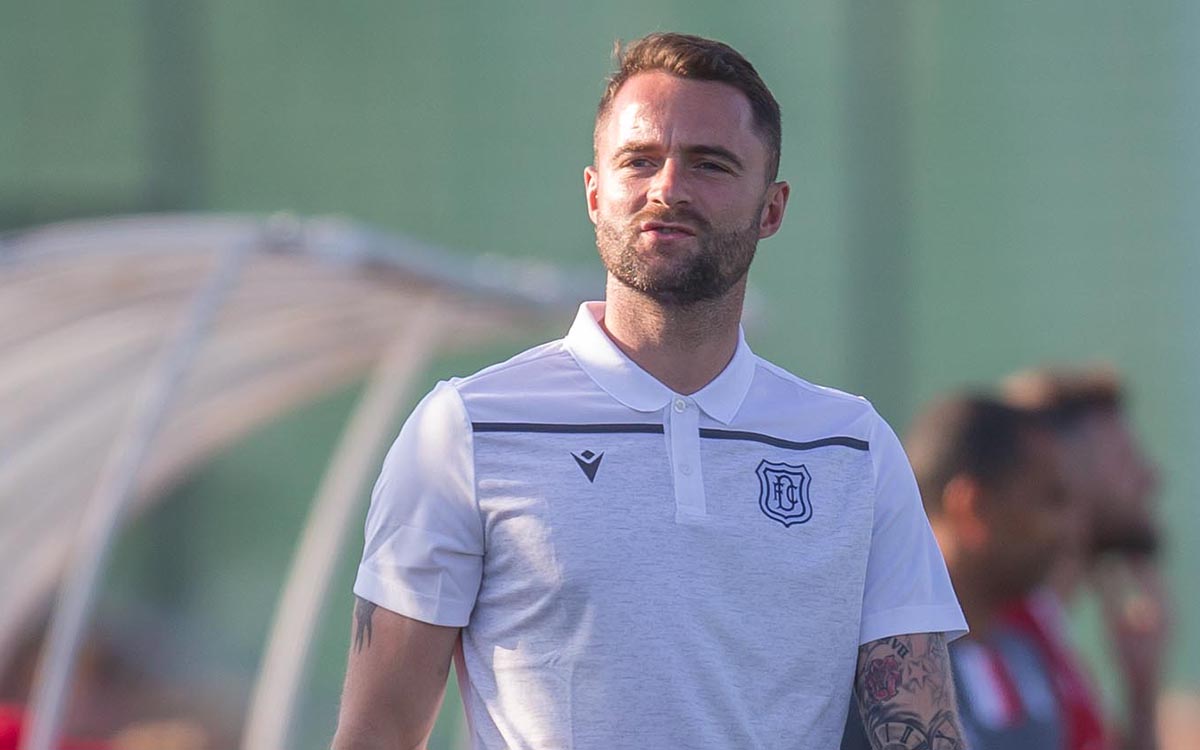 Manager James McPake saw his side put in a good performance against English Championship side Nottingham Forest in Spain on Tuesday evening as the teams played out a goalless draw.

Asked his thoughts on the match, he told DeeTV, “Delighted, we got the minutes for certain players, topped a lot of them up and got the new signings on to the pitch as well. Performance wise it was good to see a lot of the stuff we’ve worked on in training.”

While the main aim of pre-season is to get the players up to fitness, James was encouraged by the impressive performance, “Of course it is, ultimately it’s a step to where we want to be. Everyone wants to see good performances, the fans, the staff and the players want to be involved in good performances. It’s a step in the right direction, it’s a top up for minutes for some of them but we’re still a bit away from where we want to be but gradually we are getting there.”

The manager also had a special mention to the small but loud band of supporters who made their way across to the match, asked if he was surprised to see supporters at the match he said, “I’m not surprised. I said when I got the job that I wanted to put a team on the pitch that they could be proud of and that’s what we are trying to do. I’m delighted they could come over and see a good performance against a decent team. A good wee crowd turned up and I’m not surprised because they always get behind us and hopefully they keep coming back.”