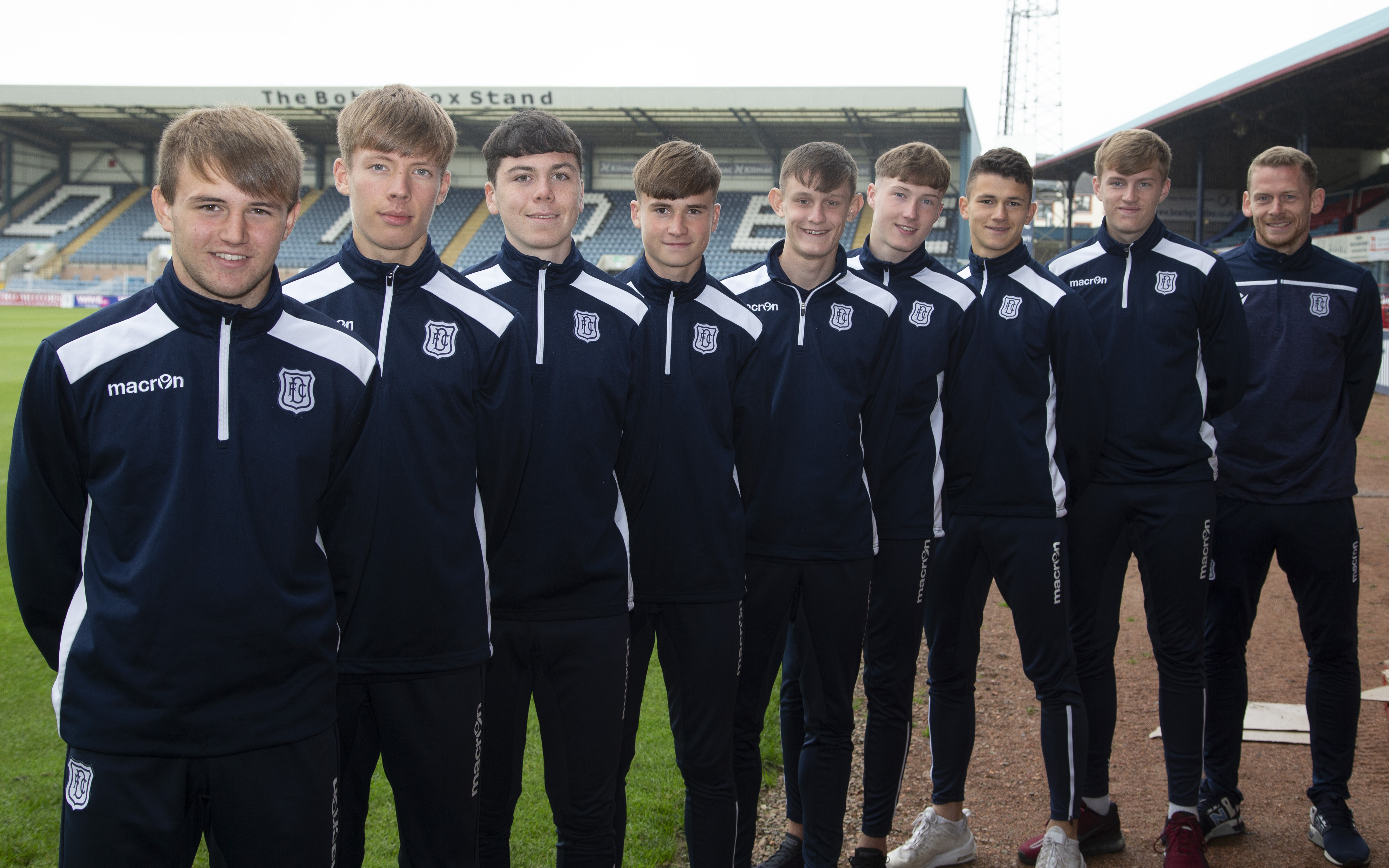 Goalkeeper Connor Kerr, wingers Liam Duell and Ewan White along with defender Ewan Murray have all been in the academy system and will continue their progress with the under 18 side.

Additions have also been made from elsewhere. Striker Adam Mansouri was previously with Rangers and opened his account for the club with a double in the 3-0 win over Inverness CT last Friday.

Defenders Louis Joyce and Finn Kemlo have both joined having previously spent time with Dundee United.

Danny Strachan has also joined the club from Aberdeen. Defender Danny set up a goal in our Reserve Cup match against Celtic at the Kilmac Stadium at Dens Park.

The Under 18s don’t have a match this weekend but travel to take on Ayr United next week.