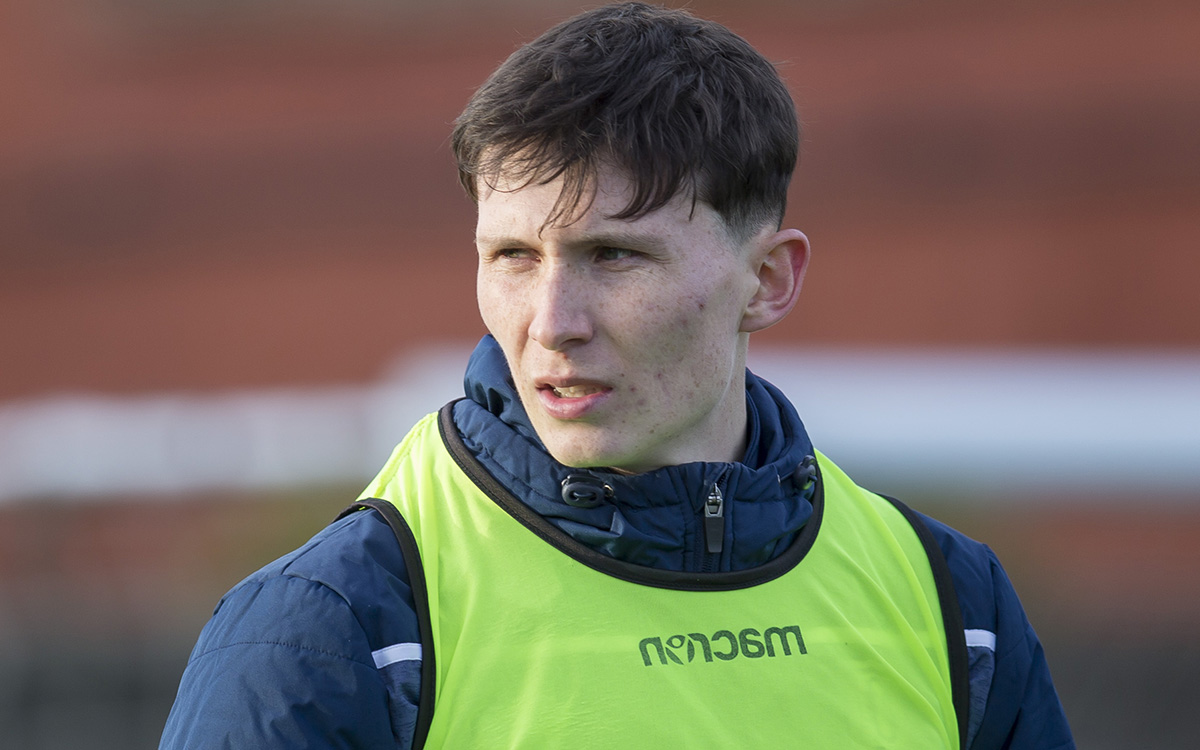 Dundee Football Club can confirm that Tom Field and Grant Rodger have left the club following the expiry of their contracts at the end of last month.

Tom signed in January after leaving Brentford and made one appearance for the club as a second half substitute against Ayr United in March.

Grant has been regular for the Reserve and Under 18 sides over the last two seasons.

We would like to thank both players for their efforts while at Dens and wish them all the best for the future.