“This is my club” 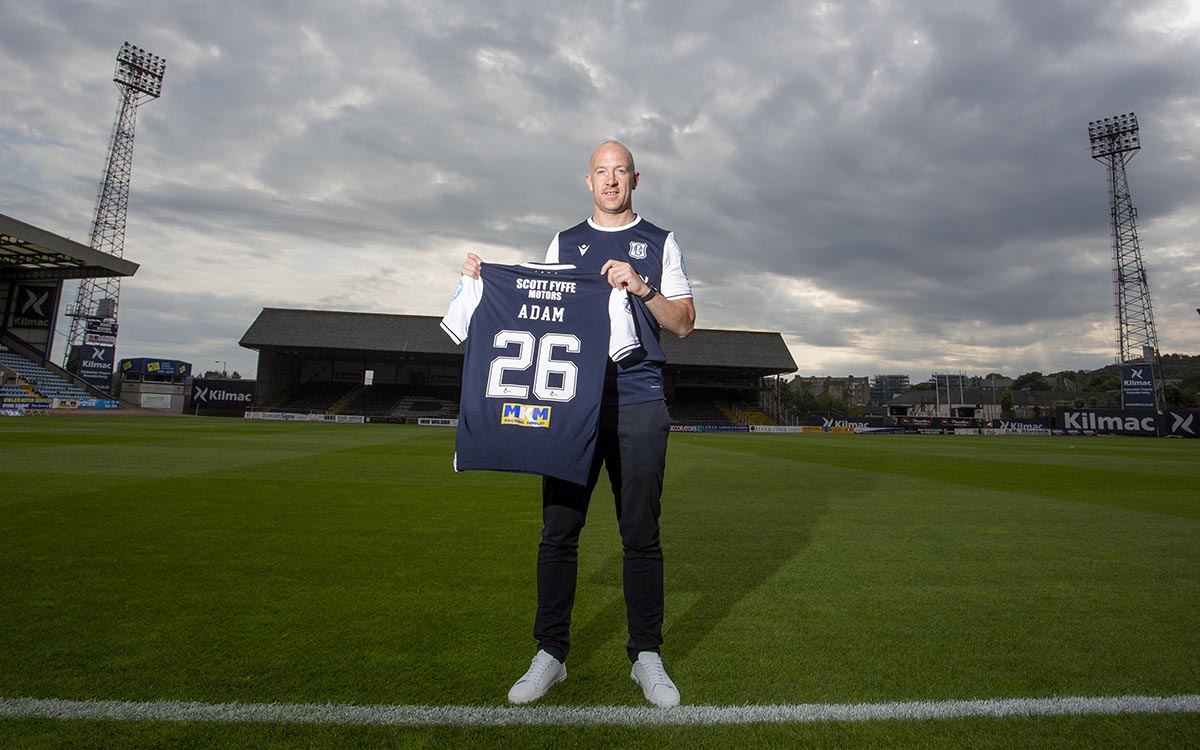 Charlie Adam put pen to paper on a two year deal with the club on Tuesday afternoon.

He spoke to DeeTV after joining and told us, “It’s been a long summer and it took a bit of time. Longer than I expected but I’m here and I’m delighted to be here. This is my club, something that I’ve grown up supporting. I used to stand on the terraces so it’s nice now to actually officially get on the pitch and play for a club that I love and hopefully be successful.”

“I’m here and I’m delighted to be here”

Charlie has twice pulled on the Dundee shirt before in testimonials for both Julian Speroni and Dave Mackay but now he is looking forward to doing it for real, he continued, “I think it’s totally different from when I played in the testimonial games. It was a different feeling, but when you actually know you are going to get the opportunity to play and try and be successful. This is a big club and it’s been a tough couple of years but it’s about having that belief and that ability. The manager is a young up and coming manager, he’s hungry and he sold it to me by picking up the phone and asking if I would be interested. I’m delighted that he did that and hopefully I can perform and get this club back to where it could be.”

Asked if he always saw himself coming to Dundee at one stage in his career, he said, “I don’t want to say this is where I am going to finish. I’m here, I’m 34 but I’ve still got a lot to give. I’ve still got a lot to show to people that I’m still a good player. I want to score goals and help this team. I’m not coming here to finish my career, I’m coming here to win and that’s what it means to me. Everyday will be a winning mentality and to try help the younger kids as well because we have some players with good potential and maybe me coming in can try and help them realising their dreams and aspirations to go to the next level.”