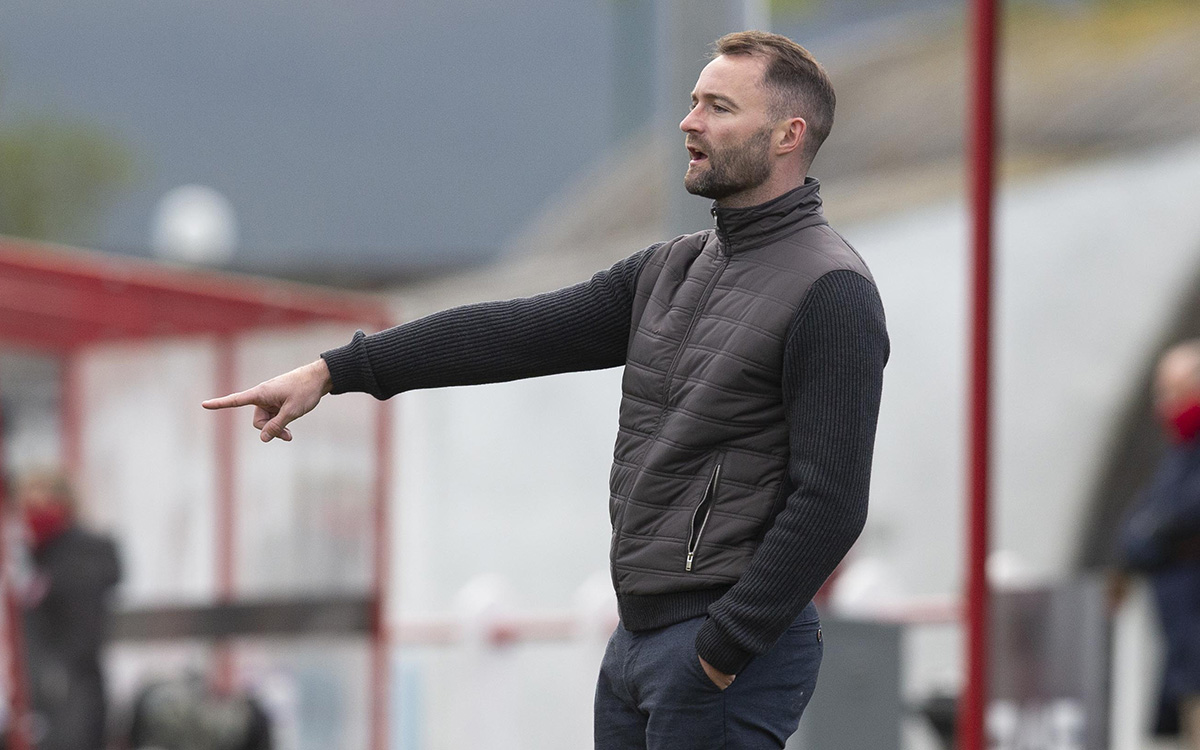 “There were lots of positives”

James McPake’s side put in a professional performance as first half goals from Graham Dorrans and Danny Mullen gave Dundee 2-0 win in Brora on Saturday.

It was the first competitive outing of the season following Tuesday’s match against Forfar being called off and the manager was pleased with his side’s efforts. He spoke to DeeTV following the win and said, “I think it was a really professional performance. At the end the conditions also played a part and it got a bit nervy but that was more that we wanted to keep the clean sheet and we were striving to do that as a team. All round professional performance and I thought we were really good.”

“I think it was a really professional performance”

“They are a good team. I said that before and we said that to the players and I wasn’t kidding them on. We saw them on Wednesday night at Easter Road and they were in the game right up to the 92nd minutes when Paul Hanlon scores a header. The went down to Morton last year in the Scottish Cup and got a replay. They are a team that is used to winning and when you add all that up it was a dangerous game. We had to be professional and attitude had to be good which it was always is so I’m really please with it.” 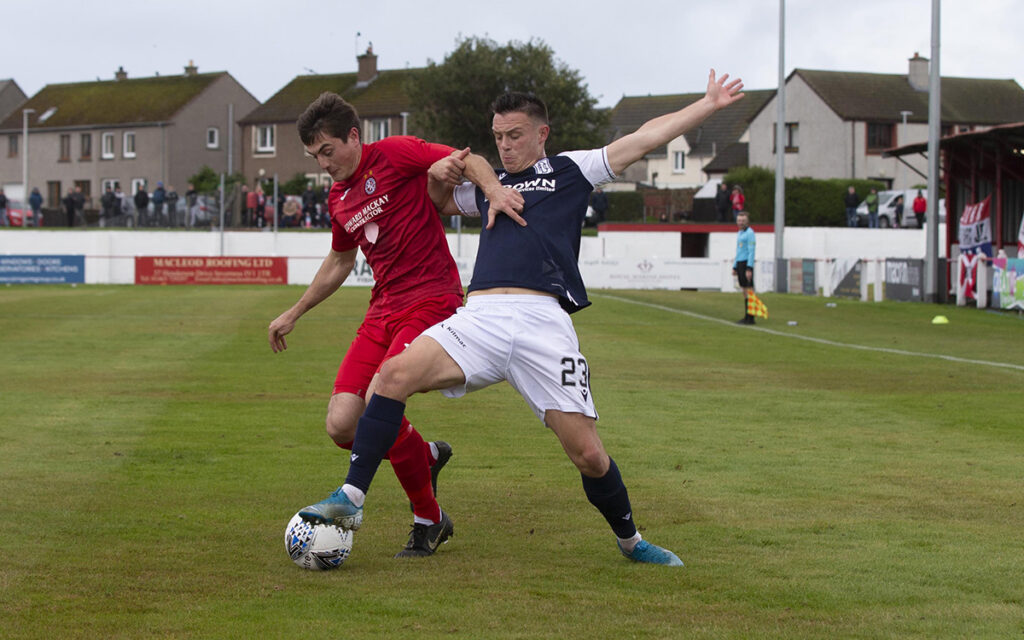 There were debuts for Lee Ashcroft, Charlie Adam and Danny Mullen from the start with Max Anderson also making his first start for the club. Jordan Marshall played the full game after missing the pre-season matches through injury. The manager continued, “Marsh to get 90 minutes was great. That was never going to be an issue, he’s got a level of fitness which is sensational. We’ve managed him I think. Gerry (Docherty the physio) has worked really close with him. He would have played Tuesday, we probably could have got him back the week before but it was about managing him. We thought we had two games to get him right for next week but he was great.”

“Osman came on and did really well, Danny Mullen for his first start, Gowser as well. I thought as a team there were lots of positives today.”