“The application has to be right” 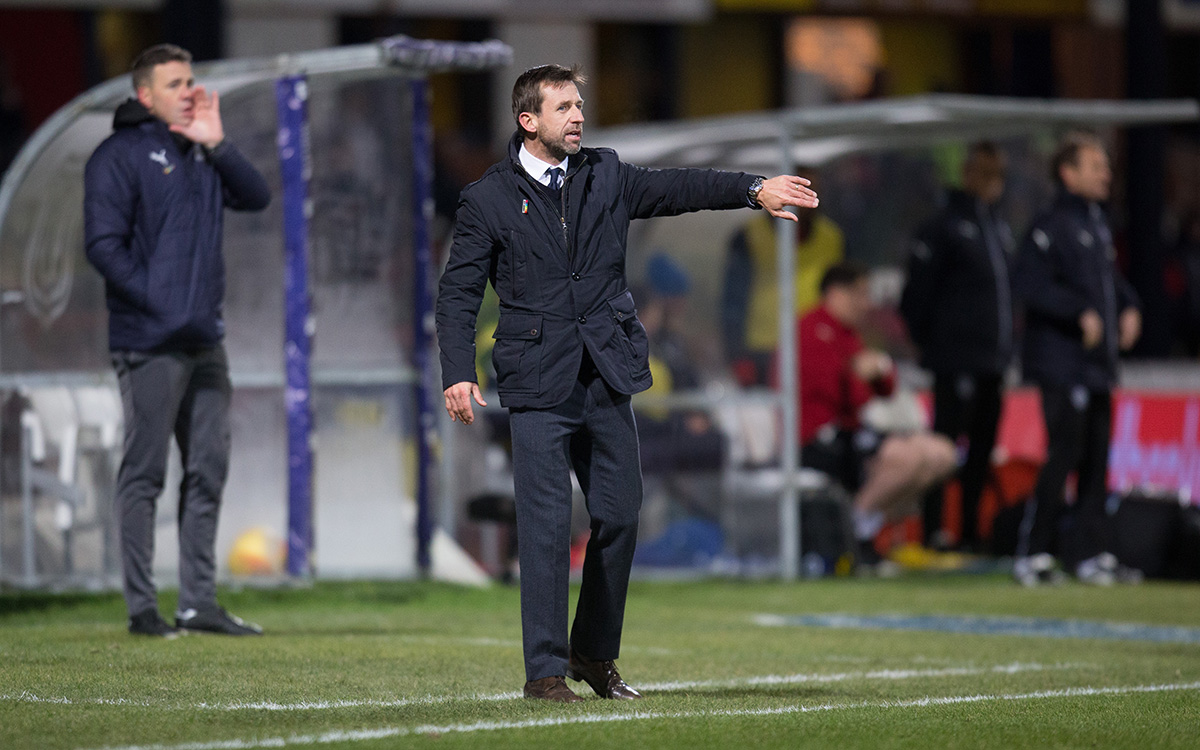 Saturday sees a return to Dens Park as we welcome Partick Thistle for the first time this season.

Manager Neil McCann spoke to the press in the build up to match and told them, “It’s a big game because it comes on the back of a very poor performance and a very very poor result. It’s a huge game in that it gives us an opportunity to bounce back and put a few wrongs right.”

“I think we have a responsibility to the club first of all, and then the fans and then ourselves to put on a much better performance because it was nowhere near it.”

The match comes on the back two defeats which followed impressive wins against Rangers and Ross County, the manager continued, “You set a bar, you set standards and if you fall below them it becomes unacceptable and it certainly was on Tuesday night.”

“The application has to be right. It has to be miles better than what it was on Tuesday night. I’ve told them that and I don’t mind saying it publicly, they know it.”

Subscribers can watch the full press conference with Mark O’Hara and Neil McCann on www.dundeefc.co.uk/deetv