Stalemate with Celtic in Development league 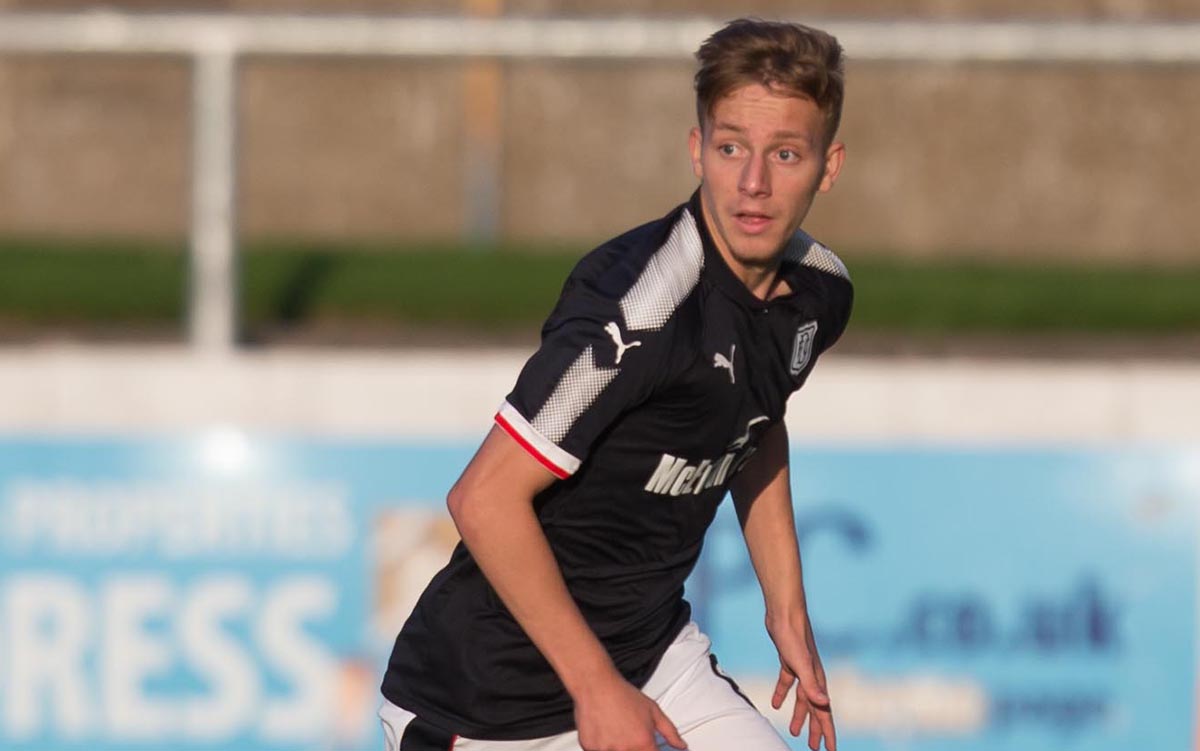 Dundee ended Celtic’s winning run in the Development League, holding them to a 0-0 draw at Links Park. The young Dees welcomed Jack Lambert into their starting 11, with James Vincent, Kosta Gadzhalov and Randy Wolters all featuring in a strong side.

The visitors threatened first when PJ Crossan jinked to the by-line, but he could only hit the side netting with his shot.

James Vincent nearly opened the scoring after six minutes, but saw his shot come back off the post after good work from Jack Lambert.

Both sides were evenly matched and trying to work the ball out from the back at every opportunity. Randy Wolters saw a stinging strike palmed over by Ross Doohan on the half hour mark.

Robbie Deas looked to have broken the deadlock early in the second half with a powerful header, but Calum Ferrie produced a stunning diving save to keep the score at 0-0.

Not to be outdone, Celtic stopper Doohan pulled off an impressive double save 13 minutes from time, first keeping out Wolters strike, and then denying Matty Henvey from close range.

The Dees were in the driving seat, but Doohan was answering any questions the Dundee forwards asked of him. The Celtic keeper did well to keep out a Wolters free kick, before the Dutchman sent another free kick narrowly over the bar. Substitute Jack Aitchison forced Ferrie into a smart save with seven minutes remaining.

Henvey looked to have won the game when he slotted the ball past Doohan in the 90th minute, but the referee judged him to have committed a foul in the build-up, which meant both teams claimed a share of the spoils.