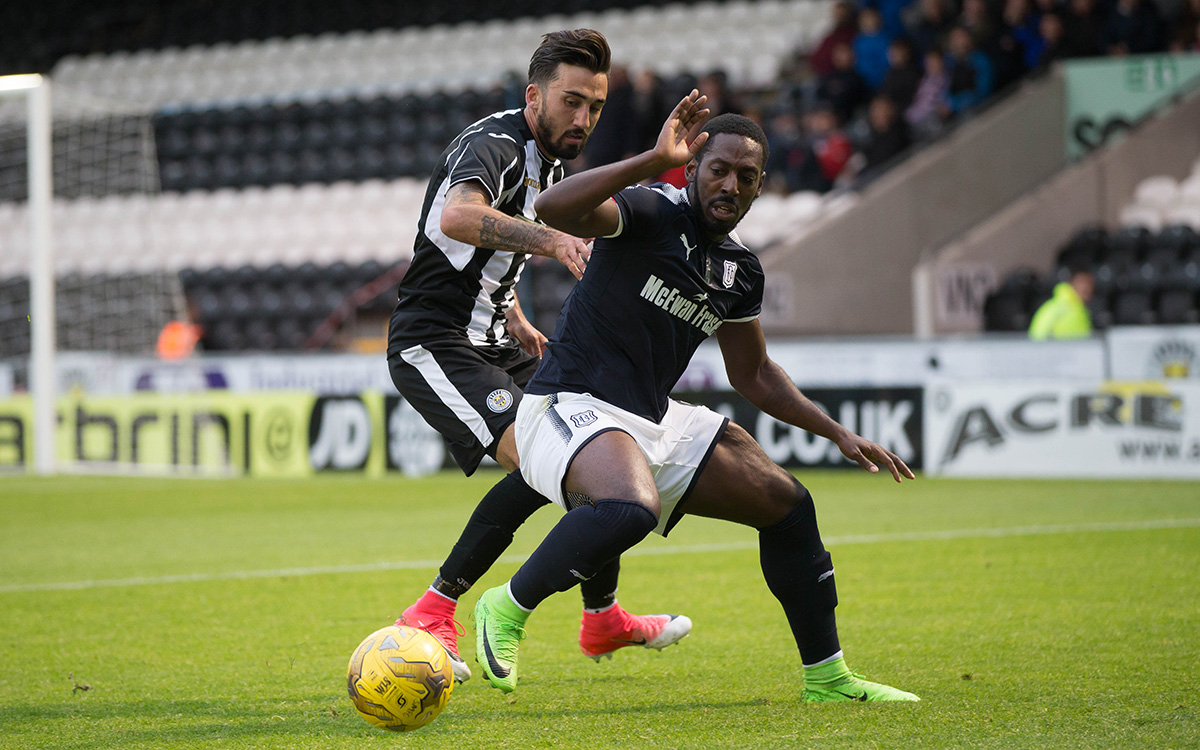 Dundee travel to Paisley on Saturday to play St Mirren in their first Ladbrokes Premiership match of the 2018/19 campaign and here we round up everything you need to know ahead of the match.

At the interchange, take the first left onto a dual carriageway with some football parks on the left hand side. Follow this road and after a sharp right hand bend you should now be in Greenock Road. Then take your first right on to Clark Street and drive to the end of the street which is the junction with Greenhill Road, turn left and you will see the stadium on the opposite side of the road.

Check the No Waiting/Parking restrictions on ALL streets:

Clark Street on the north side of the street

Please be careful not to block the residents’ driveways and/or entrances to local businesses.

If you prefer to walk the following routes are advised by the police:

Away fans: cross road to Love Street continue up the street till you come to Albion Street where you will turn left. Follow Albion Street until you come to the junction with Greenock Road where you will turn right. Cross the road then walk about 200 yards before taking your first left on to Clark Street. Walk straight up Clark Street to the end of the street which is the junction with Greenhill Road, turn left and you will see the the stadium on the opposite side of the road. Access to the North Stand will be from Ferguslie Park Avenue

Dundee stumbled out of the Scottish Cup in January 2017 against a St Mirren side who put aside their struggles in the Championship to earn a deserved 2-0 win. John Sutton put the Buddies ahead midway through the first half. When Jack Baird added a second goal shortly after half time, the Dark Blues couldn’t lift their game to stage a fightback and St Mirren closed out the tie comfortably.

St Mirren’s season started in the Betfred Cup away to fellow Premiership side Kilmarnock and after the 0-0 draw at Rugby Park, they won the bonus point by winning the shoot out 3-0

Tickets for our match away to St Mirren are now on sale.

Prices for this match are £22 for Adults, £12 for over 65s, students, Under 18s and Unemployed – proof required for all concession sales. Children aged 12 and under are £6

Tickets will be available at the ticket office, in person or by phone, and shortly via the website at www.dundeefc.co.uk then click on “TICKETS”.