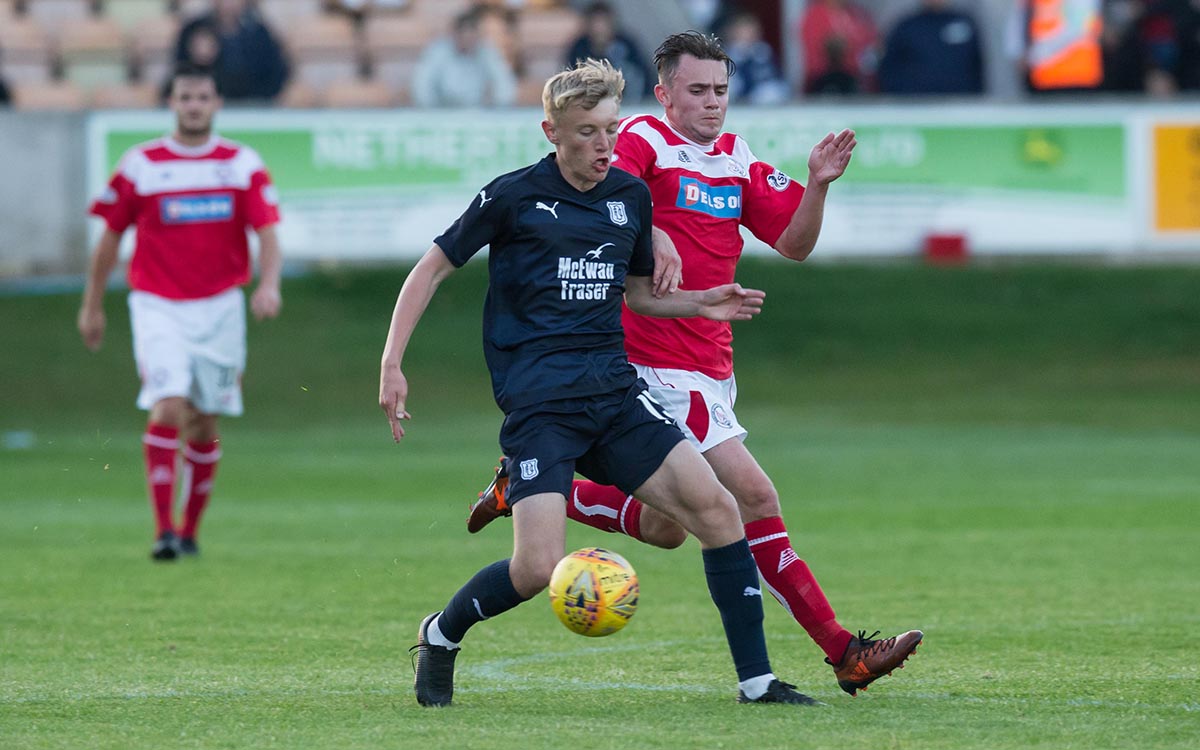 The club can today confirm our first pre-season match of the 2019/20 campaign will be against Brechin City on the 29th of June, kick off 1pm.

The trip to Glebe Park will be the first chance for supporters to see James McPake’s Dundee side in action.

Admission prices for the match at Glebe Park and further details of pre-season will be released in the near future. 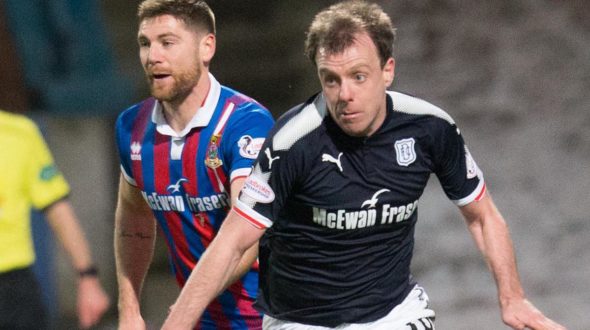