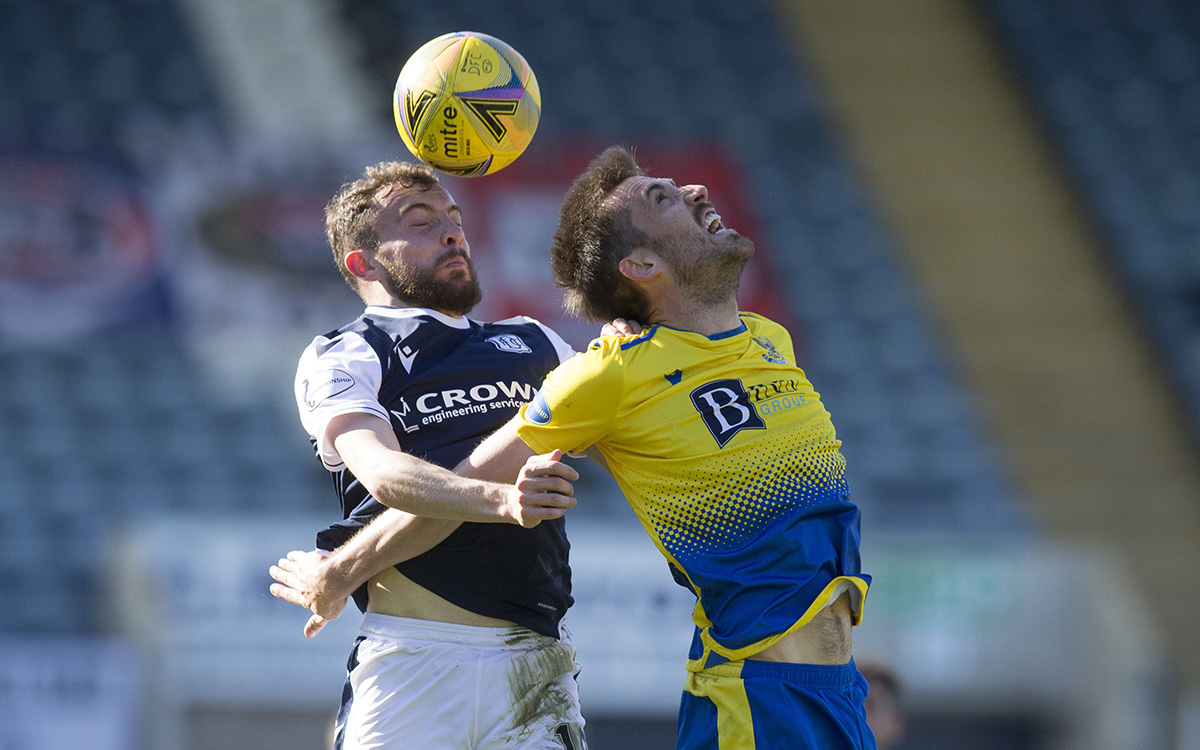 Tickets are on sale now online and will be available right up to kick off from the Ticket Office inside Dundee Direct.

Manager James McPake spoke to the media ahead of the match, he said “It’s a Quarter Final, the boys know that we haven’t had a cup run and I’ve stood here and spoke often enough to say we are desperate for one at this club and we’ve got  a chance now.”

“They showed you can win two (last season) and it is a great job that Callum has done. What’s in my head just now is just getting past the quarter final. They are a very good side. They’ve lost a couple of key players but have recruited very well.”

“I’ve got alot of respect for Callum. I did my pro licence with him and he’s a very good coach and manager. He’s got a good staff in with him so it’s no surprise that he has done so well.”

Danny Mullen misses out through injury. Charlie Adam and Ryan Sweeney will be assessed ahead of the match.

This will be the twelfth meeting between Dundee and St Johnstone in the League Cup.

In the previous eleven matches, Dundee have won six of those games, St Johnstone three and the other two ending in a draw.
At home, there has been five games in total at Dens Park and Dundee have won four of them, only being beaten once.
Our last meeting in this competition came back in 1983, which took place at Muirton Park. Dundee won 3-0 with our goals coming from Walker McCall and an Iain Ferguson double.
Our memory match however, comes from season 1967/68 when we done battle with the Perth Saints In the Semi-Final in this competition at Tannadice.
Thanks to two own-goals from George Miller and third from Jim Mclean from the penalty spot, the Dark Blues would make it to the final.
To read the match profile and view the match highlights, click here

Tickets are on sale online and right up to kick off in the Ticket Office inside Dundee Direct.

Priced at £20 adults and £10 concessions

The match is live on Premier Sports for those inside the UK.

International DeeTV subscribers will be able to watch live.