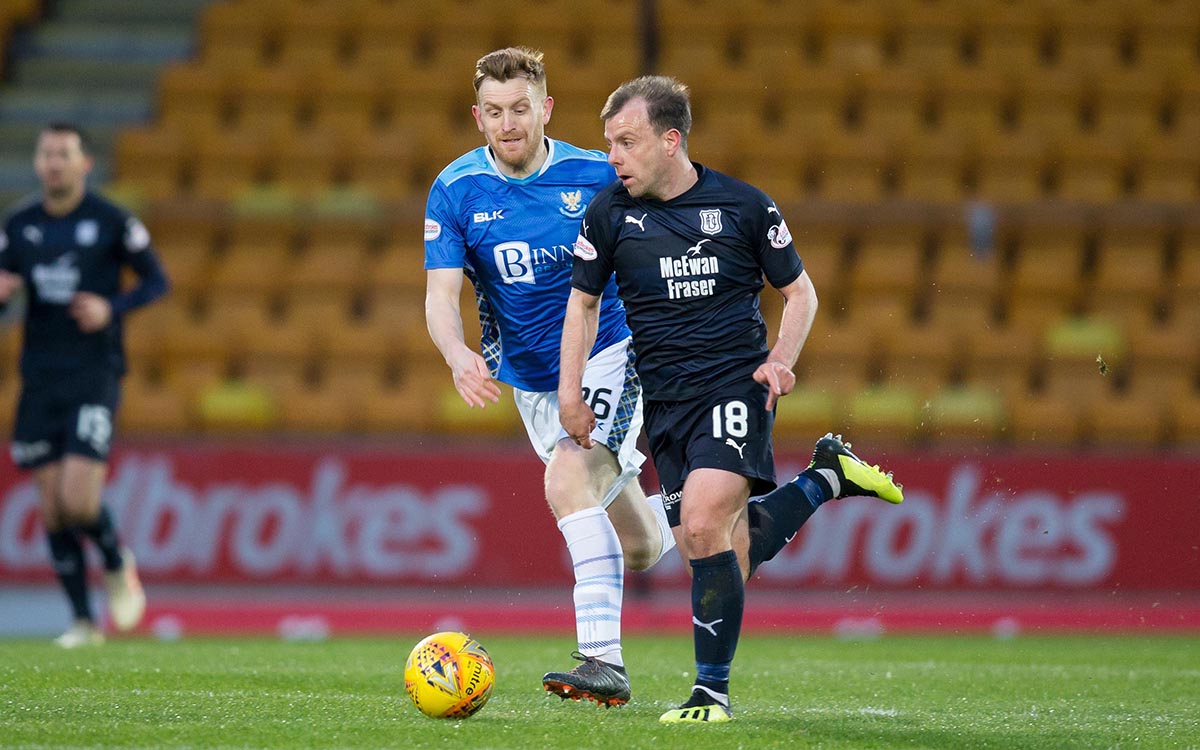 Dundee face St Johnstone in their next Ladbrokes Premiership game and here we round up everything you need to know ahead of the match.

Disabled supporters will need to purchase tickets from the Ticket Office at the Kilmac Stadium at Dens Park.

On approach to Perth take the Stirling/Glasgow/Crianlarich/Inverness slip road (Jct 10), this links up with the M90. Follow signs for Inverness (A9), second left at Broxden roundabout. 1 mile down by-pass, proceed to the Inveralmond roundabout and double back towards Dundee exiting the motorway at the Stadium slip road which takes you directly into the “Away” car park.

Dundee remained at the foot of the Premiership after going down to a 2-0 defeat in Perth in the penultimate game before the split. Callum Hendry put St Johnstone ahead in the first half and Matty Kennedy made the points secure for Saints just before the hour. There should have been more goals in an open game, and the Dark Blues missed two great chances, but the home side were well worth their win.

After the winter break Saints knocked Hamilton out the Scottish 2-0 in Perth but like the League Cup succumbed to Celtic, this time bowing out 5-0 in Glasgow.

In the Premiership they returned to action with a 1-0 win over Livingston but subsequent losses to Hearts, Celtic, Hamilton, Aberdeen, Hibs Livi,  Motherwell and Kilmarnock alongside just a point in a draw at Ibrox and a win over Dundee put paid to the Saintees top six ambitions.

St Johnstone’s official match programme is a 20 page full colour edition and priced £2.00 it will be available in and around McDiarmid Park from 1.30pm