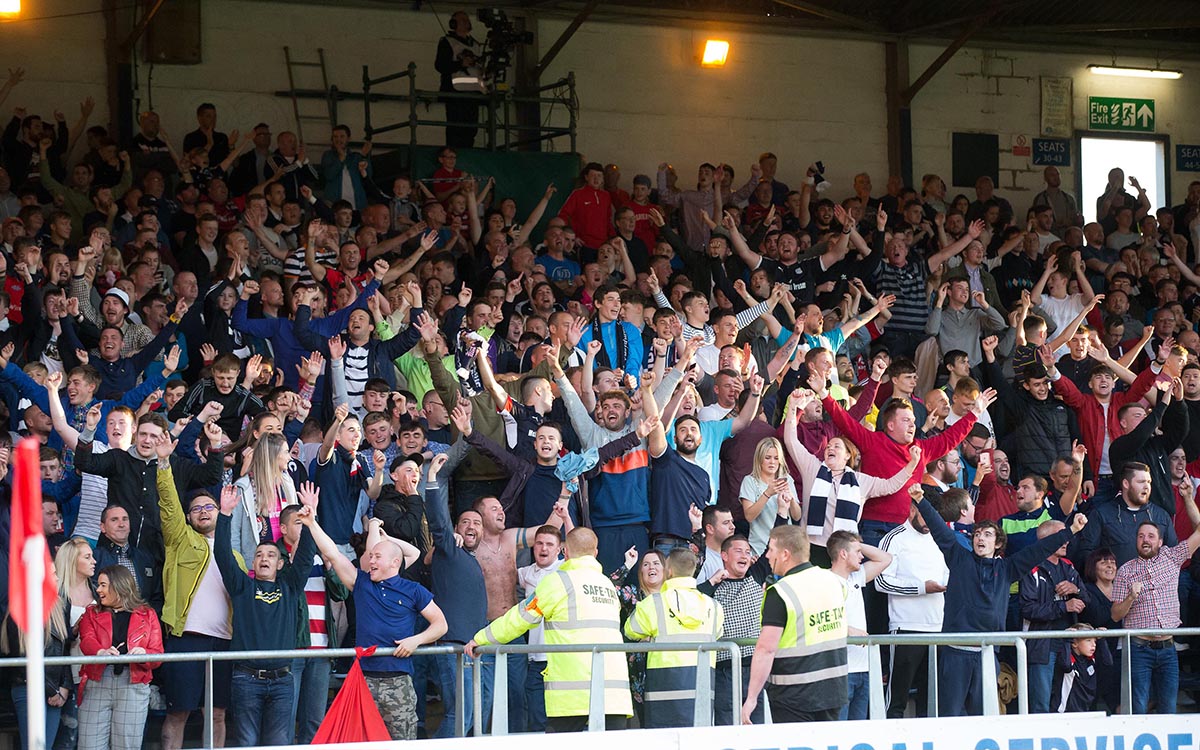 A group of supporters led by Happy MonDees member Scott Roberts got in touch with the club a few months ago regarding sponsorship possibilities which would allow them to raise money for the club and also acknowledge the great work done by the NHS during the pandemic.

The club agreed to provide the sponsorship spacing on the sleeve badge for the 2020/21 season and also committed to give a percentage of the monies raised to the NHS.

Online fundraising run by Scott has now closed at a fantastic £16,330 raised including the home and away shirt which the club auctioned and raffled off for the cause.

That money is in the process of being transferred over to the club now.

The club have further plans to bring that number up before we have the final total raised and will share this when we have more information.

We would like to thank Scott for his efforts in this campaign along with everyone who has donated. It’s an amazing amount to raise for the club in these difficult times.

Scott has also been involved in the recent 1893 Foundation launching which now has over 500 members in under two weeks. 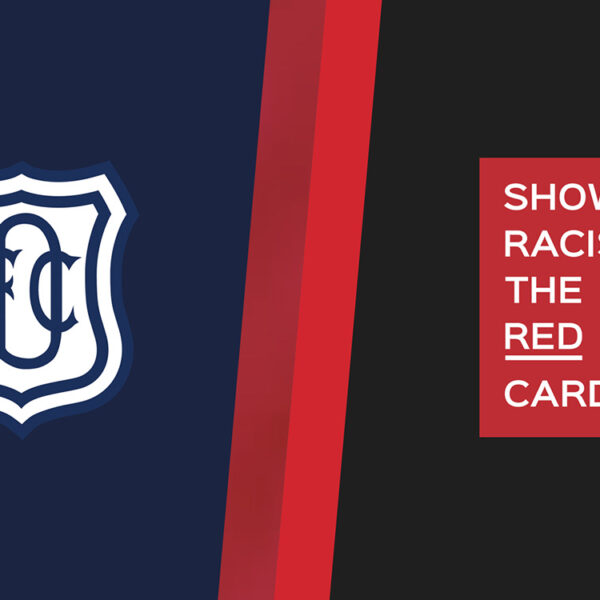 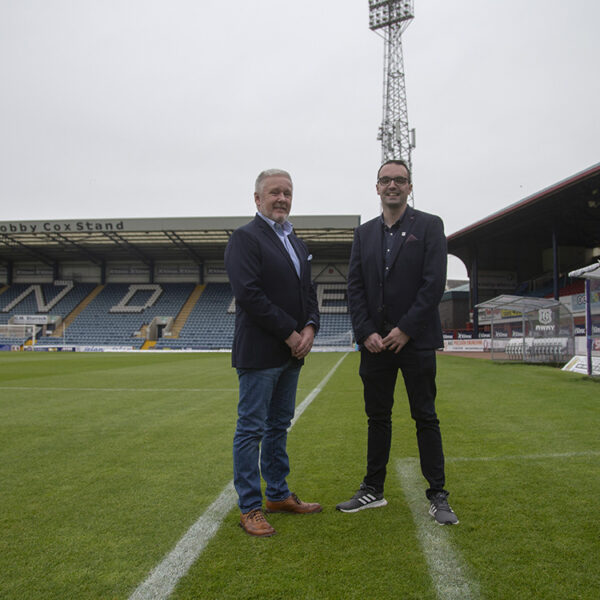 DFC in the Community announce funding 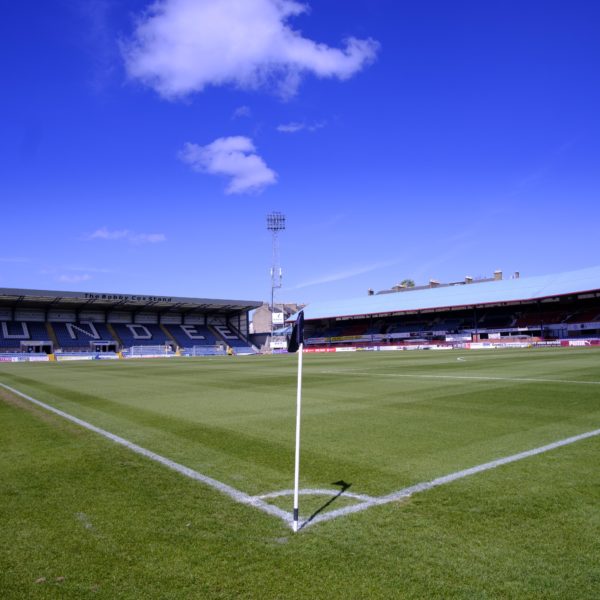 DFC in the Community Soccer Camps