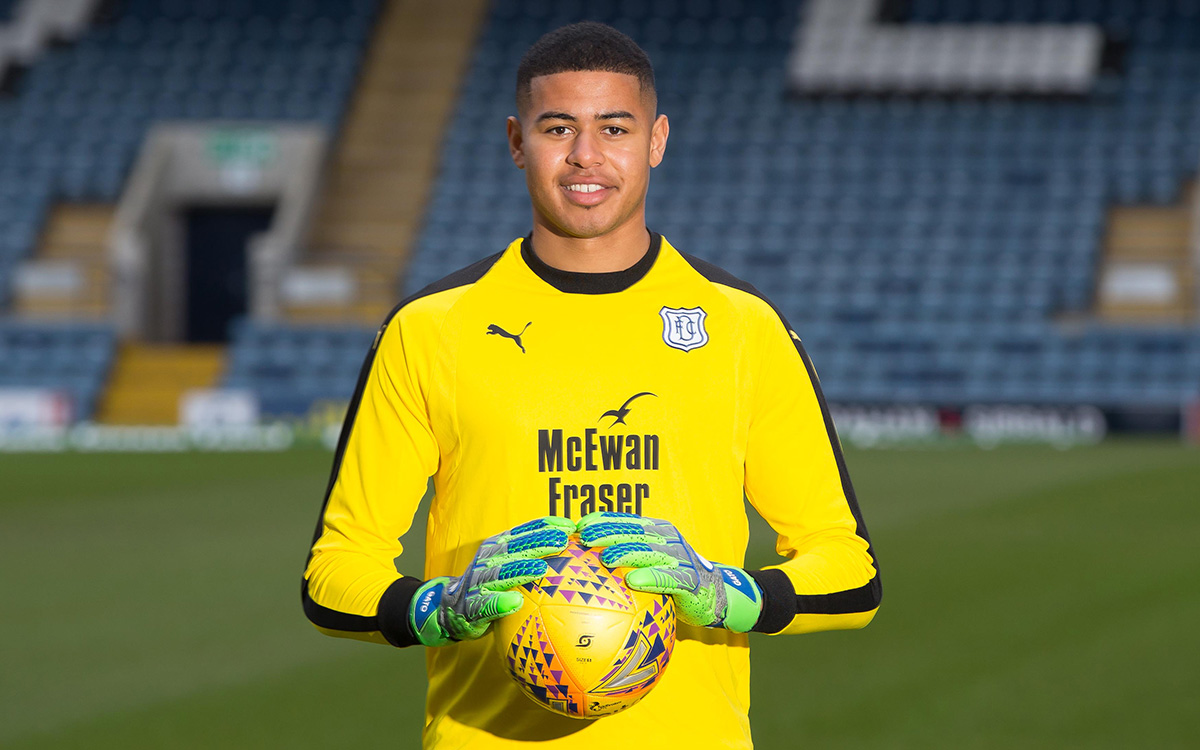 Dundee Football Club are delighted to announce the signing of goalkeeper Seny Dieng on loan from Queens Park Rangers, subject to international clearance.

The 24 year old, who was born in Switzerland but is of Senegalese descent, has recently been on loan with Stevenage in League Two where he played 16 times in the first half of the season.

He made his professional debut at the age of 17 when on loan at FC Grenchen in Switzerland from Grasshoppers. Send then moved on to MSV Duisburg before joining QPR in 2016.

A regular for the London club’s under 23 side he had enjoyed loan spells with Whitehawk and Hampton and Richmond Borough prior to moving out on loan in the summer to Stevenage.

Seny joins the club on a loan deal until the end of the season.