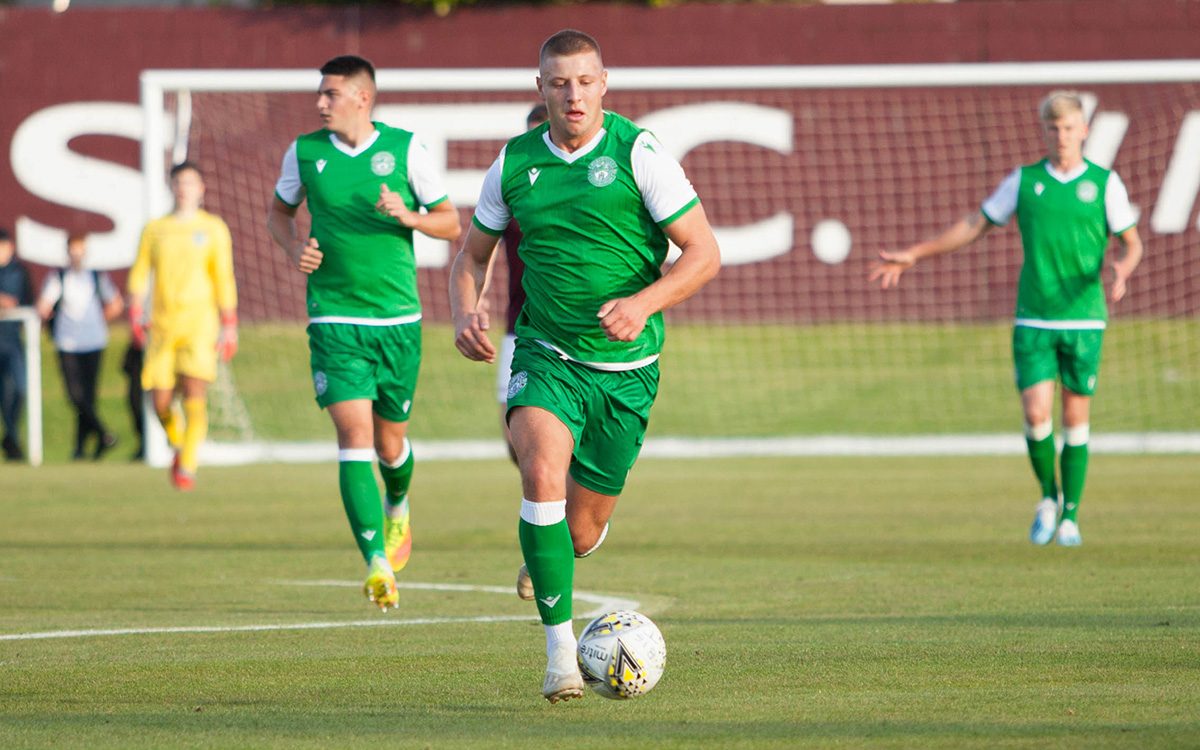 Dundee Football Club are delighted to announce the signing of Sean Mackie on a season long loan from Hibernian.

Left back Sean has made four appearances for the Hibs first team this season.

The 20 year old made his professional debut four years ago with Raith Rovers before signing for Hibs and has previously had loan spells with Berwick Rangers and Edinburgh City.

Manager James McPake was delighted to get Sean on board for the remainder of the season, he told the official site after the deal was agreed “We’re delighted to get it over the line. Sean is a player that I have seen progressing at Hibs from the Development team to the 1st team over the past few years and he has always impressed me.”

“Sean is highly rated and adds to the depth of our squad with real quality.”

Sean will train with his team mates in the morning and will wear number 21 for the club.