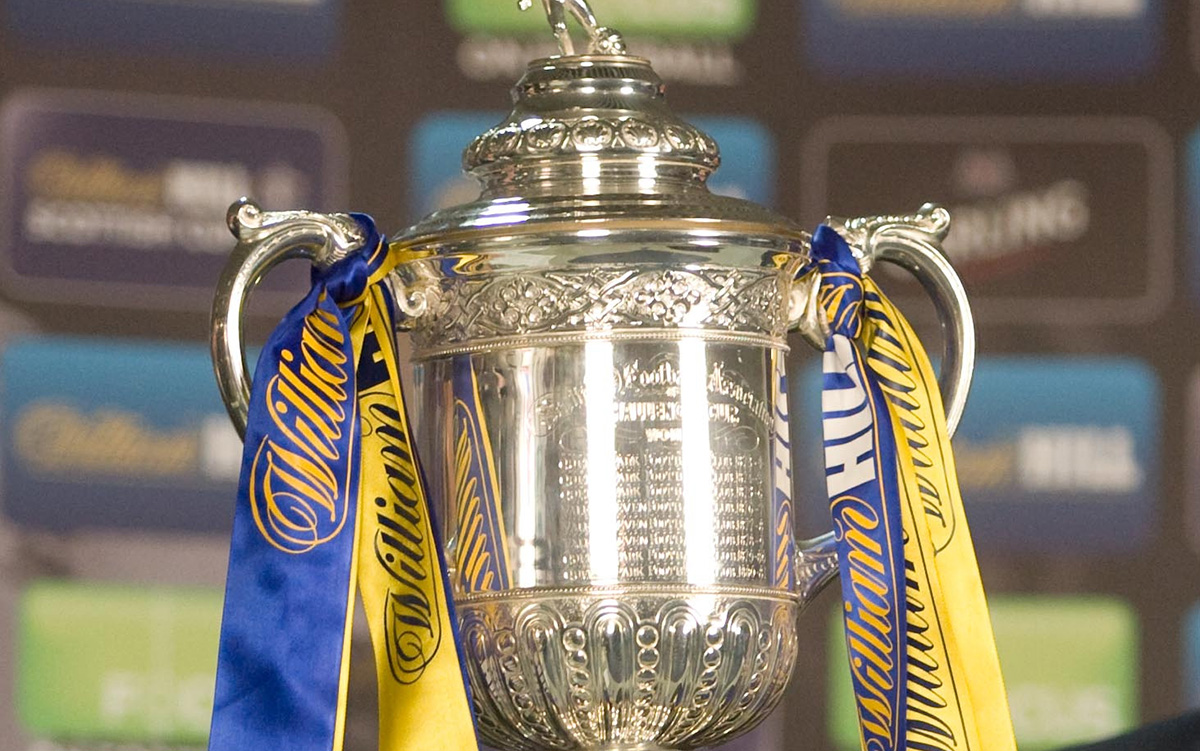 The television selection for the Fifth Round of the William Hill Scottish Cup were announced today.

Should we progress past Queen of the South in our replay on Tuesday evening our Fifth Round match will be shown live on BBC on Sunday 10th February with a 3.30pm kick off.

The opponent of that tie is still to be determined as Stenhousemuir and Aberdeen also face a replay on Tuesday next week.