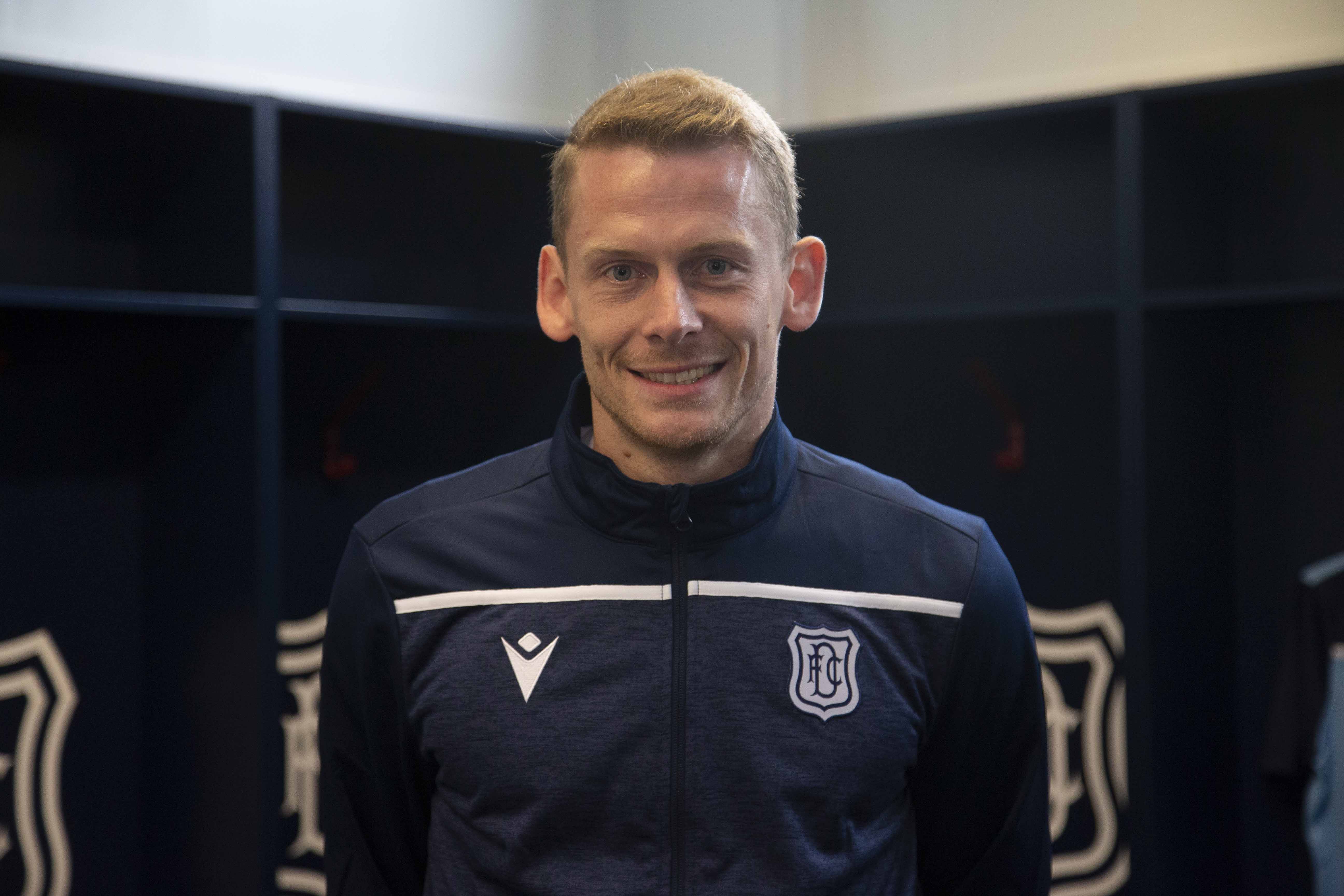 Dundee Football Club are delighted to announce to appointment of Scott Robertson as the club’s Head of Professional Programme.

In the role, Scott will be in charge of the Under 18 squad and help with the pathway from the Academy to the First Team.

Scott was a product of the Dundee Youth Academy and progressed to the first team where we went on to play over 100 times.

A Scotland international, Scott brings wealth of experience to the role. He has previously held a similar role with Dundee United and his playing career will continue this year having just signed for Forfar Athletic.

Stephen Wright, Head of Academy, said of the appointment, “The opportunity to have to ex Dundee first team player who came through the Academy is brilliant and we are lucky to have him.”

“I have known Scott for a number of years. When I was at Fife Academy he was a player at Raith Rovers and was going through his ‘A’ licence, he came in to help coach our kids and I could tell that he was going to be a good coach. He was very conscientious and keen to learn. He had a great manner with the kids and because he’s played at the highest level he has that respect and players look up to him.”