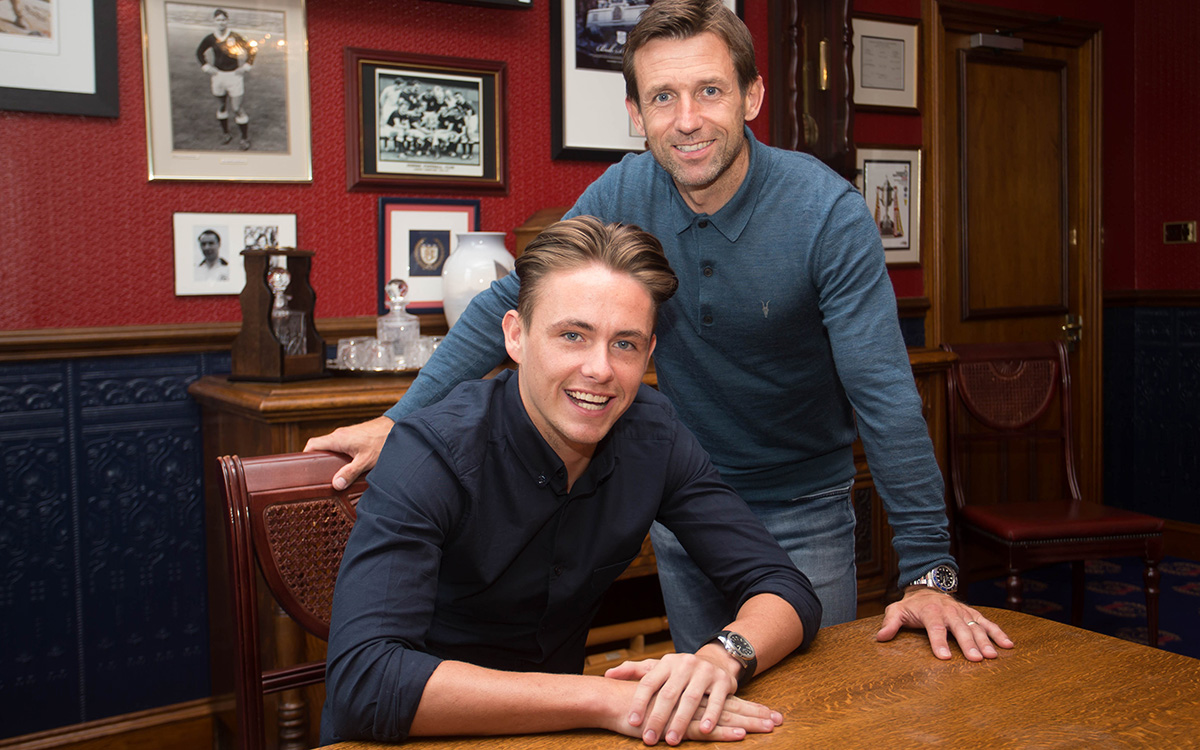 We are delighted to announce that Scott Allan and Roarie Deacon have become manager Neil McCann’s first signings for the club.

25 year old Scott, joins on a season long loan from Celtic while Roarie has signed a two year deal with the club.

The club have beaten off competition for both players who come highly rated. Scott has experience of playing in English Championship as well as in Europe, while Roarie came through the ranks at Arsenal before gaining experience in League One and Two south of the border.

Most recently Roarie has been with Sutton United where he impressed last season during their FA Cup run, starring against both Leeds United and his old club Arsenal.

After winning the SPFL Premiership title with Celtic in his first season, Scott joined Rotherham on loan during the 2016/17 season. 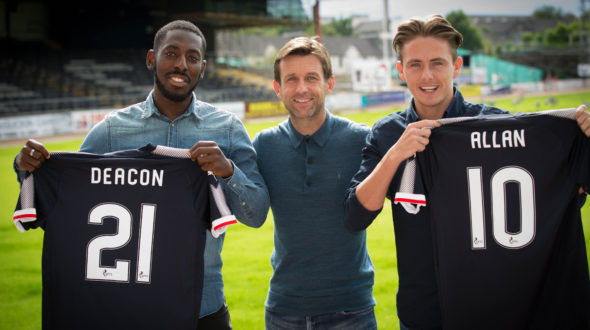